Five, four, three, two … one of the joyous ways to count down to 2020 is being part of the over-the-top New Year’s Eve events at Walt Disney World Resort in Florida. The Most Magical Place on Earth is so intertwined with the hope and promise each new year brings – it’s the perfect place to celebrate!

From champagne toasts to exquisite meals, dance parties to spectacular fireworks displays, here’s a sampling of the excitement in store as the calendar turns the page to 2020:

Take a walk on the wild side for a fun and festive time as Disney’s Animal Kingdom stays open until midnight and DJs keep the night moving at Discovery Island, DinoLand U.S.A. and Asia. Be watching the iconic Tree of Life for a special countdown to midnight.

Magic Kingdom Park rocks out with DJ dance parties. Guests are invited to “grab your pardner” in Frontierland for a spin around the dance floor or catch the futuristic beats in Tomorrowland. Guests can stake out their favorite viewing space as the “Fantasy in the Sky” fireworks show returns for two nights only (in place of “Happily Ever After”) to light up the night leading to the midnight countdown. Celebration nights: Dec. 30 & 31, 2019; “Fantasy in the Sky” will also be shown at 6:30 p.m. each night.

Note: The Disney Parks Blog will host a live stream of “Fantasy in the Sky” beginning at 11:50 p.m. ET on Dec. 31. Visit DisneyParksBlog.com for more information.

At Epcot, several nations around World Showcase will roll out dance parties, and America Gardens Theatre will delight revelers with live music. Find a location along World Showcase Lagoon for the nighttime spectacular “Epcot Forever,” followed by the countdown to 2020 with a special New Year’s Eve display.

2019 will be a year-long remembered at Disney’s Hollywood Studios with the debut of Star Wars: Galaxy’s Edge in August and the new attraction Star Wars: Rise of the Resistance earlier this month. Magic from that galaxy far, far away will continue on New Year’s Eve as a special countdown will lead to a midnight performance of “Star Wars: A Galactic Spectacular,” the nighttime show featuring scenes from Star Wars films paired with fireworks and special effects. 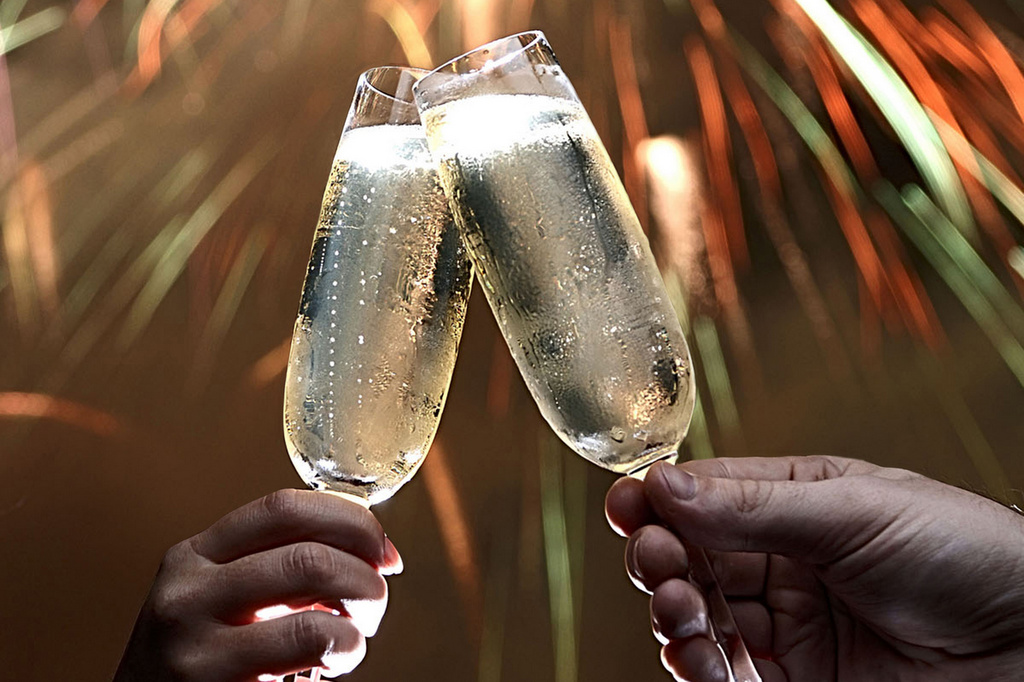 Disney resort hotels will ring in the new year with a bevy of special events and dining opportunities, including:

For more information or to book these festive experiences, visit Disneyworld.com.