Disney’s Animal Kingdom Theme Park recently welcomed a baby white rhinoceros to the family, boosting efforts to save the magnificent and endangered species.

After a 16-month pregnancy, the male calf was born to mom Kendi, who was the first rhino born at Disney’s Animal Kingdom back in 1999. This birth marks the 11th white rhino calf born at Walt Disney World Resort. 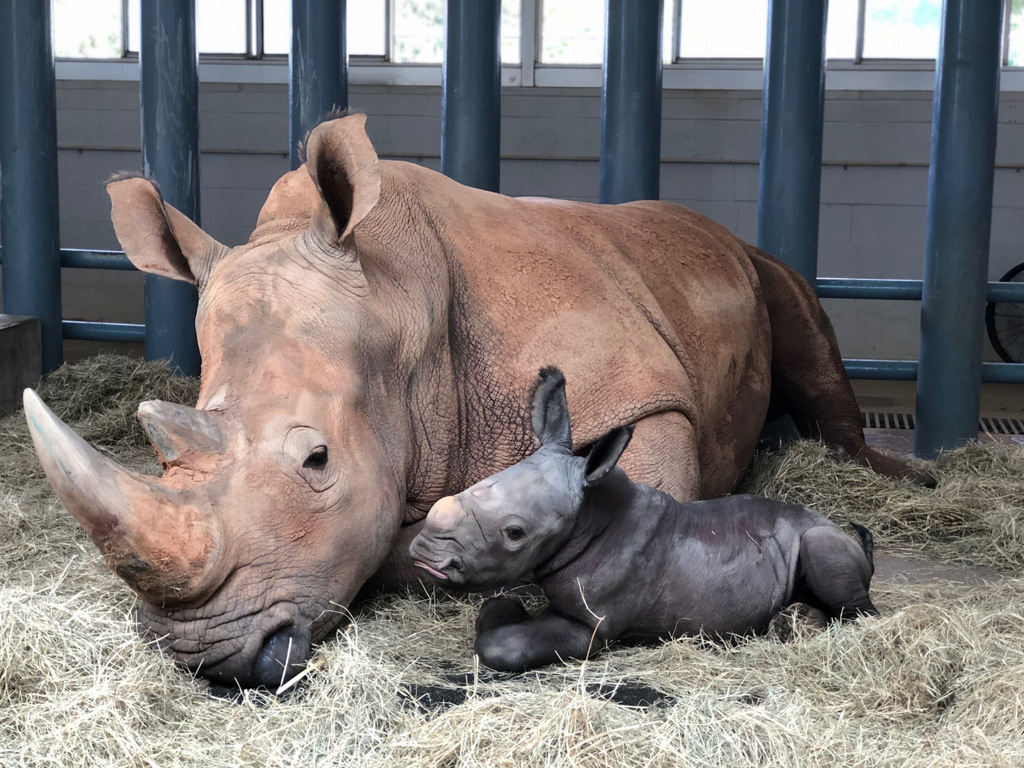 Calf and mother are doing well under the keepers’ watchful eyes. While rhinos are gregarious by nature; for now, the calf is resting, nursing and bonding with his mom.

The yet-to-be-named rhino is expected to join the “crash” – the term for a group of rhinos – on the theme park’s savanna in the coming weeks. Guests aboard the park’s Kilimanjaro Safaris attraction will then have a chance to see the calf in its habitat. 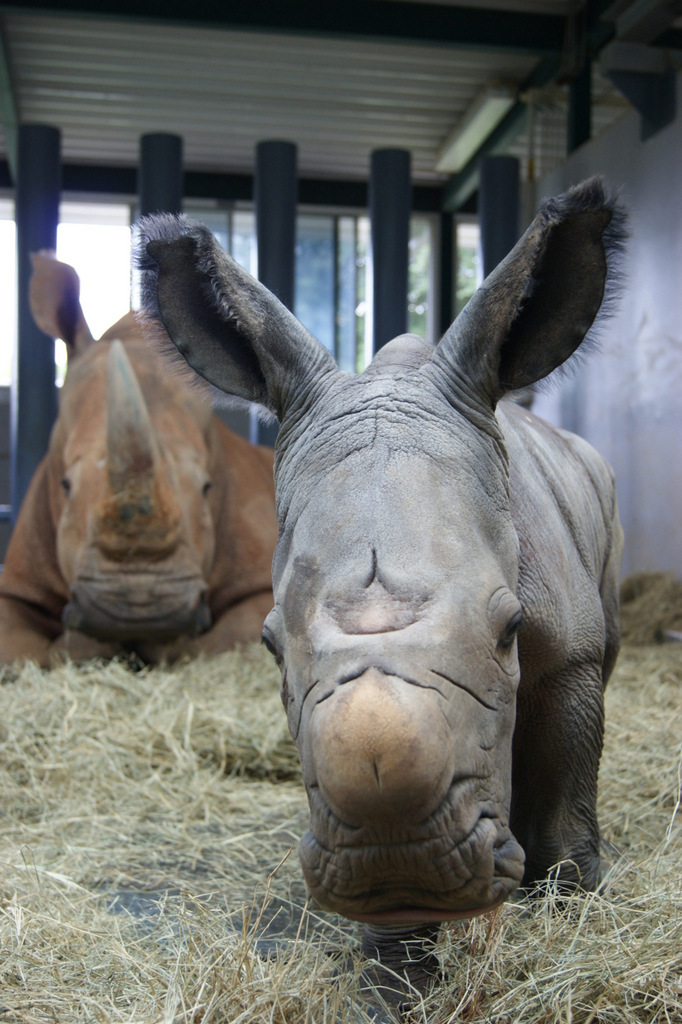 Kendi was paired with dad Dugan through one of the Species Survival Plans overseen by the Association of Zoos and Aquariums to ensure the responsible breeding of endangered species.

The animal care team is also caring for two other rhinos expected to give birth in 2021. This is especially significant, as white rhinos – the world’s second-largest land animal – are an endangered species with a near-threatened status.