Join “Jungle Jack” Hanna at Busch Gardens Tampa Bay on May 27 and May 28 for wild animal shows, autograph signings, special meet-and-greets and more!

The internationally-known animal expert will share animal facts and his travel tales during animal shows in Stanleyville Theater at 12, 2 and 4 p.m. both days. All shows are included with any annual pass, Fun Card or paid admission. 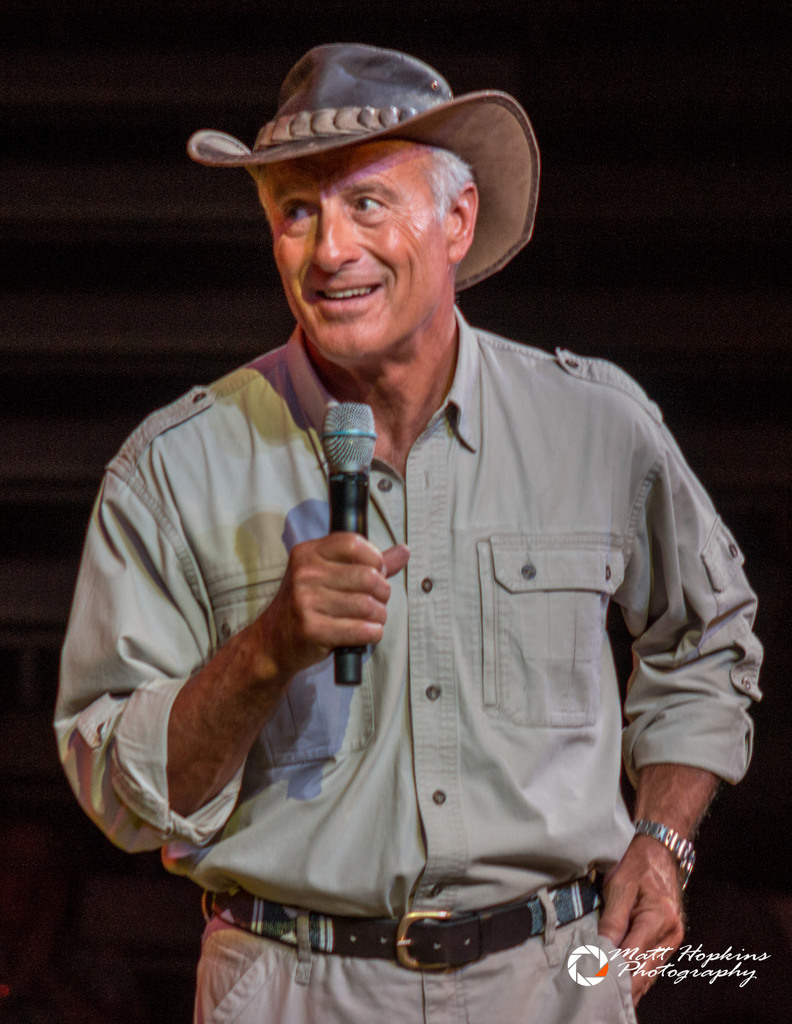 Hanna’s hands-on approach has won him widespread acclaim as a conservationist, author, television personality and lifelong adventurer. He is best known as the star of the Emmy® Award-winning television series “Jack Hanna’s Into the Wild,” where audiences are invited to join him on expeditions around the globe.