Christian music fans can kick off their year in high gear with a day of fellowship and fun at SeaWorld Orlando’s Praise Wave. The live concert event series takes place every Saturday, Jan. 20 – Feb. 10. 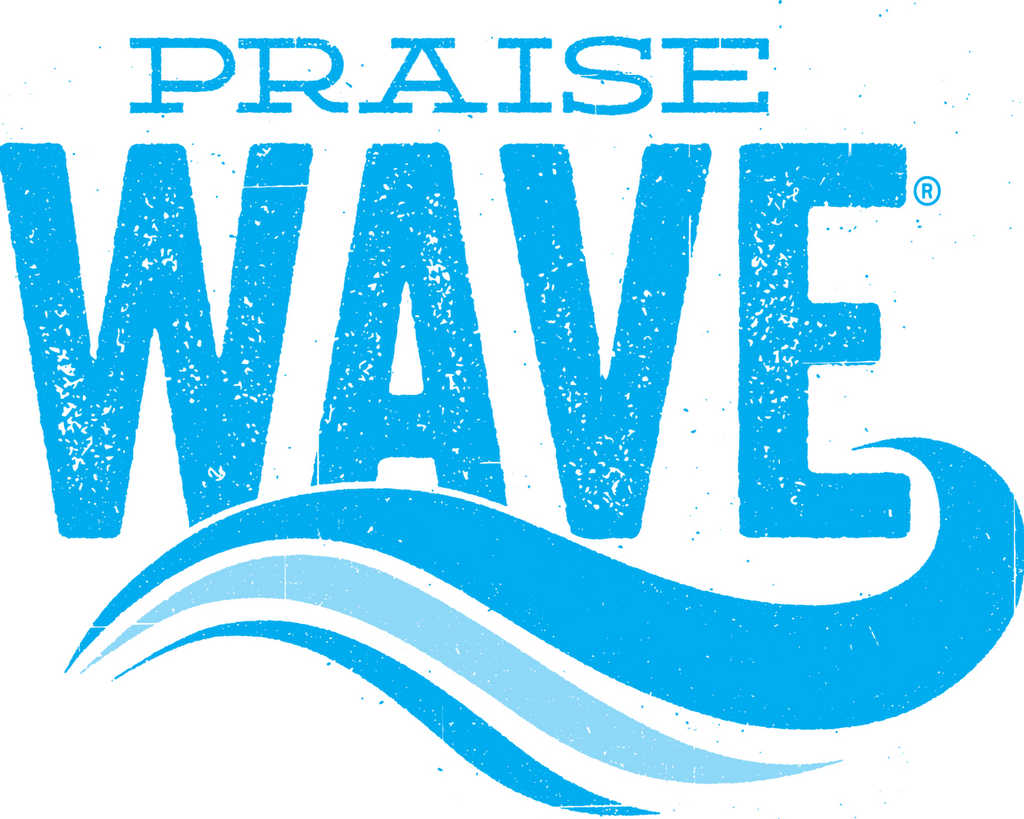 Guests can enjoy live musical performances by some of the hottest names in Christian music and celebrate in an atmosphere filled with Christian friendship, thrilling rides and inspiring animal attractions.

Live concerts take place at 1:30 p.m. and 4:00 p.m. each Saturday in the park’s Nautilus Theater and are included with park admission. Reserved seating packages for all performances are available online at SeaWorldOrlando.com and start at $19.

Live musical performances at the park continue in February with the return of SeaWorld’s Seven Seas Food Festival. As guests sip and sample their way through the park, they will discover globally-inspired flavors while enjoying local craft beers and culinary marketplaces. The fun goes beyond the food with live performances from top country, rock and Latin music artists for 9 consecutive weekends, Feb. 17 – April 15.

The best deal for guests to experience Praise Wave, and all of SeaWorld’s special events throughout the year, is with a SeaWorld Fun Card which includes unlimited admission with no blockout dates thru December 31, 2018. For more information and to purchase tickets visit SeaWorldOrlando.com.