A galaxy of new Star Wars experiences is coming to Disney’s Hollywood Studios beginning mid-December. The announcement noted that some of the coming-soon additions are inspired by “Rogue One: A Star Wars Story” that opens in theaters worldwide on Dec. 16. 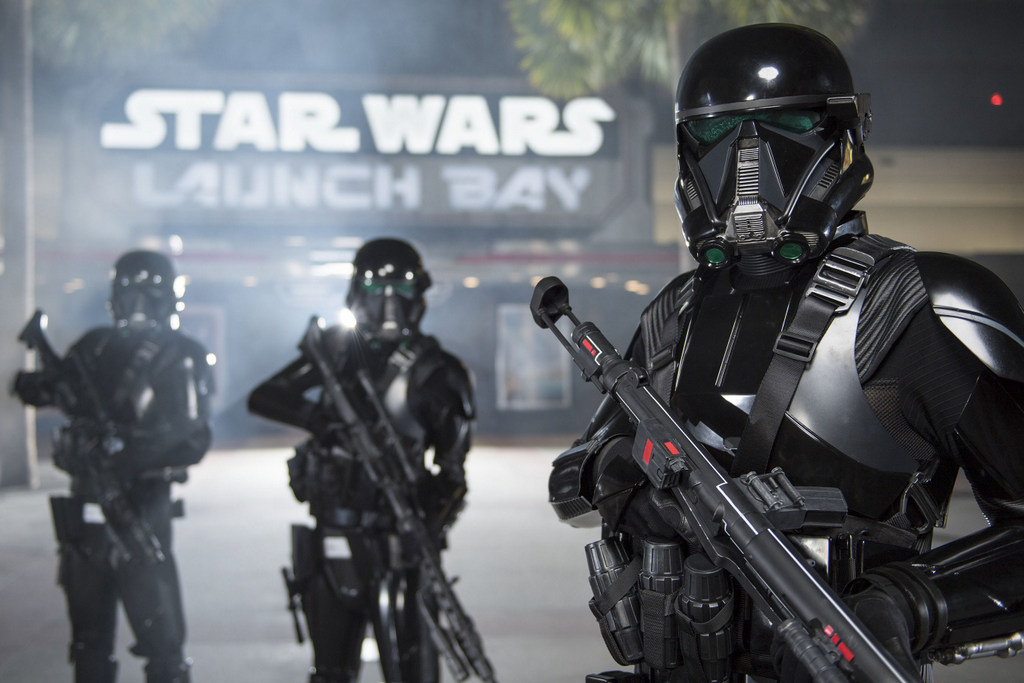 For the ultimate fan comes the ultimate tour. An all-new Star Wars guided tour is a seven-hour immersion in all the park’s current Star Wars experiences. Here’s what it includes:

Younglings ages 4-12 on the guided tour package can also train in the way of The Force in Jedi Training: Trials of the Temple. Priced at $129 per person, tours begin Jan. 2 and will be offered on Mondays and Saturdays throughout 2017. Reservations for January tours can be made soon.

This latest flight of additions celebrating the Star Wars saga continues to elevate the Star Wars presence at Disney’s Hollywood Studios. Entire Star Wars-themed lands are now under construction at the theme park and at Disneyland Park in California.