Tigris has gone vertical at Busch Gardens Tampa Bay, with the first support columns and track pieces being installed this week at the park. The Premier Rides Sky Rocket II model is currently scheduled to open in Spring 2019. 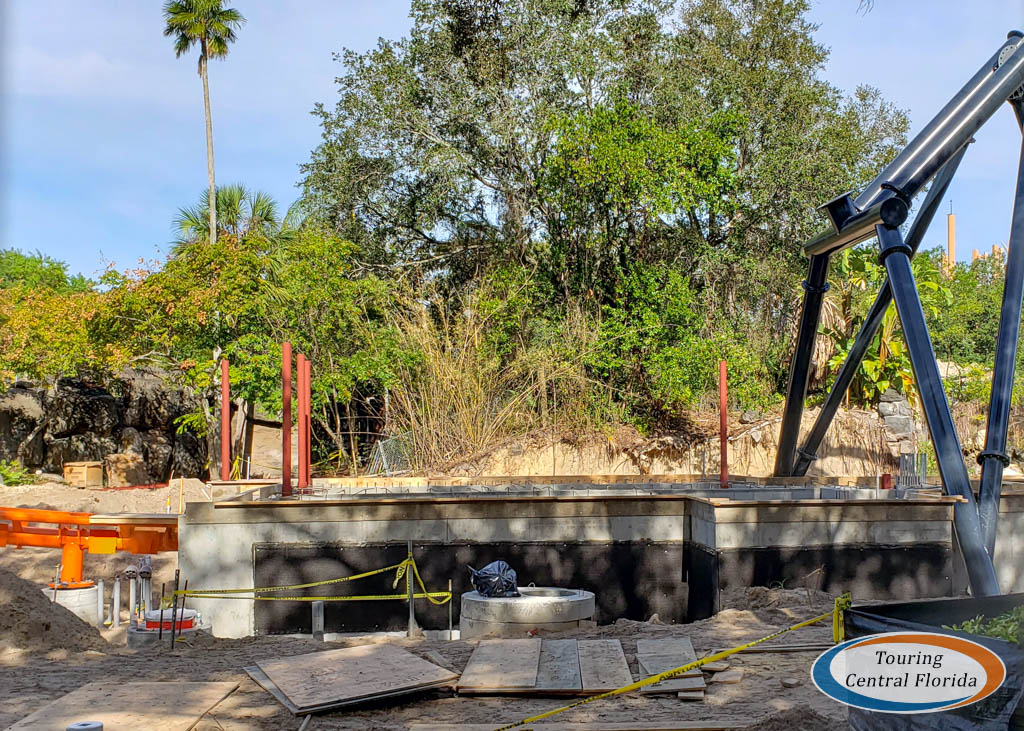 Tigris replaces Tanganyika Tidal Wave, which closed in April 2016 and was demolished this past summer. You can see more images from Tidal Wave’s demolition here.

The new roller coaster was announced on September 12, 2018 during a special event at the park. We also got our first look at the construction site that day. See more pictures from the site and from the announcement in our article here.

In the two months since the announcement, work has progressed on the site, with footers being poured and work on the station foundation progressing throughout November.

We spotted a crane up over the site the first weekend of December in preparation of the first track and support column pieces being installed.

The first track section was placed on Monday, December 3rd, with the park sharing several images that afternoon of the progress made.

Additional support pieces and one more track section were installed as the week went on, with Touring Central Florida correspondent Jacob snapping these pictures on December 5:

The construction site was quiet Saturday morning, December 8. But the progress made this week shows how the new roller coaster is beginning to peek over the walls, at least in the form of its first tall supports on the east side of the station.

The supports can also be seen from a few vantage points around the area, though mostly through trees and brush which makes getting a clear shot a bit difficult.

Each of the support pieces is labeled with a number and its weight. These two larger columns are marked at 3700 & 3710 pounds – just a couple hundred shy of being an even two tons.

Back at the station, several smaller columns (in red) were also installed this week. These columns are much smaller than the supports for the coaster track.

A few more views of the large supports erected this week on the eastern edge of the station.

The first sections of track on either side of the station have been installed. While not entirely visible from the guest pathway, it appears the track section within the station itself is also in place.

Only saw this solitary crew member keeping an eye on the Tigris construction site today. 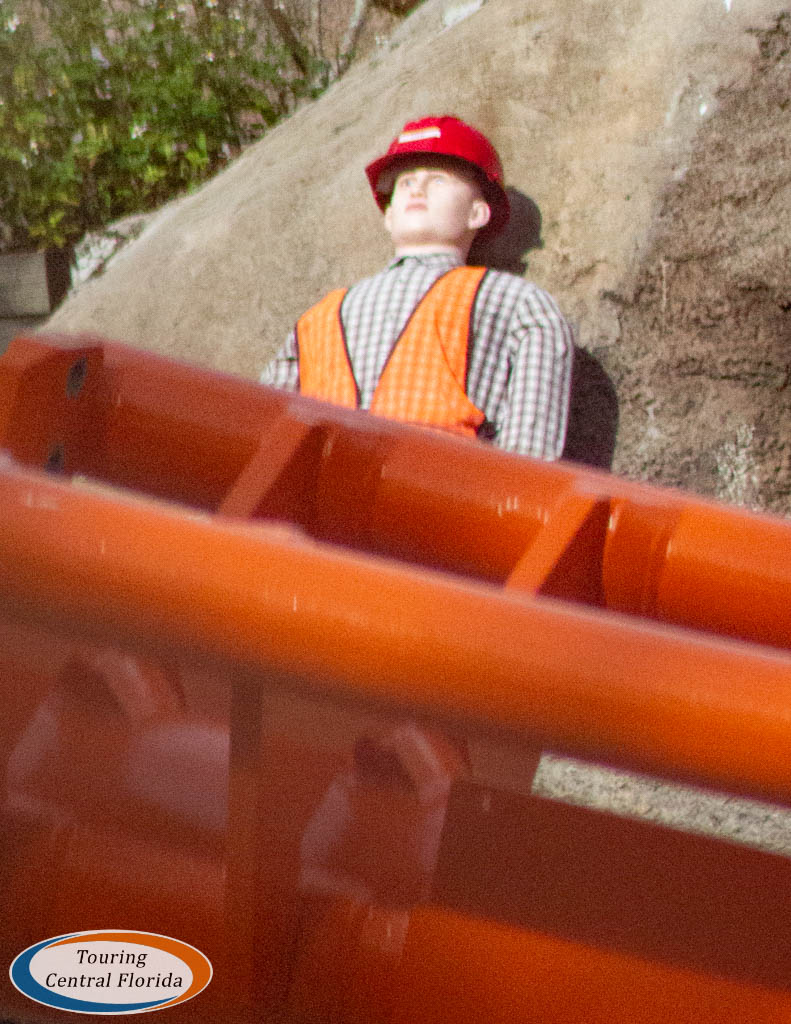 Leaving the park, it looks like only two more track sections are currently sitting on the storage lot north of Adventure Island, waiting for their turn to be installed. There are also dozens of other support columns being stored here until they are needed on the Tigris site. 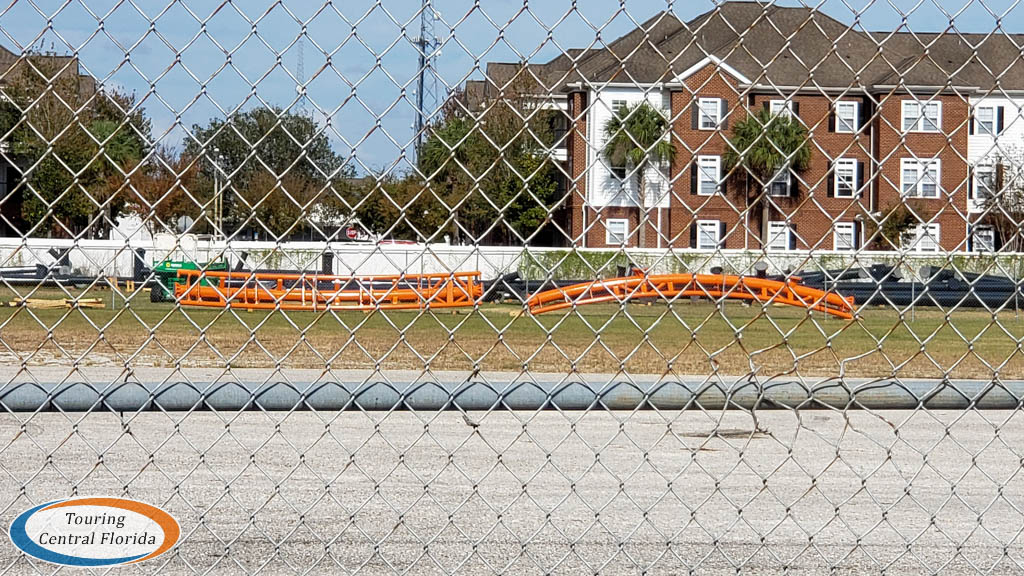 As always, all images by TCF staff were taken from guest areas/public property.


Join in the conversation on social media using #TakeOnTigris and #BGTProject2019. For the latest on Busch Gardens Tampa and other theme parks, attractions and more across the region, be sure to follow Touring Central Florida on twitter @TourCentralFL, @androckb, @Emmet_TCF, @JacobTouringCe1, and give our facebook page a like.