The 98th Annual International Association of Amusement Parks and Attractions (IAAPA) Expo was recently held in Orlando, where over 1100 exhibitors from around the world showcased their products and services to industry professionals. Florida based companies both large and small showed off their goods and services, including large scale rides and various concessions and entertainment options. Several Florida based companies also won Brass Ring Awards, given by IAAPA each year to the best attractions and exhibitors from around the world.

Skyline Attractions, based in Orlando, unveiled a new roller coaster concept called Skywarp, which the company promotes as having a huge thrill factor in a compact space. The 62 foot high coaster features 360 feet of track, and what looks like two separate trains on that short track section are actually connected by a non-passenger section. This allows for a “near miss” element and potential 800 guest per hour capacity using the dual load stations. Skyline Attractions won a Brass Ring Award for another of their ride concepts, the kiddie ride Crazy Couch.

Based in Daytona Beach, Bob’s Space Racers showcased a number of interactive games both inside and outside of the tradeshow floor. These included multi-player water games and smaller single-player arcade models. It’s easy to see why games of these types are popular at parks, fairs and other attractions with their eye popping colors and lighting packages. Bob’s Space Racers won a Brass Ring Award for Best New Midway Game.

Dodgeball2You was a first time exhibitor, based in Lutz (near Tampa). CEO & President Rick Moody said not only was it his first time at the IAAPA Attractions Expo, it was also his first trade show, with the company just recently beginning to license the patented concept. Moody started the business in 2013 and has mostly been booking events for his mobile dodgeball arena. Dodgeball2You placed second in the Brass Ring Awards for Best New Patron Participation Attraction at the expo. 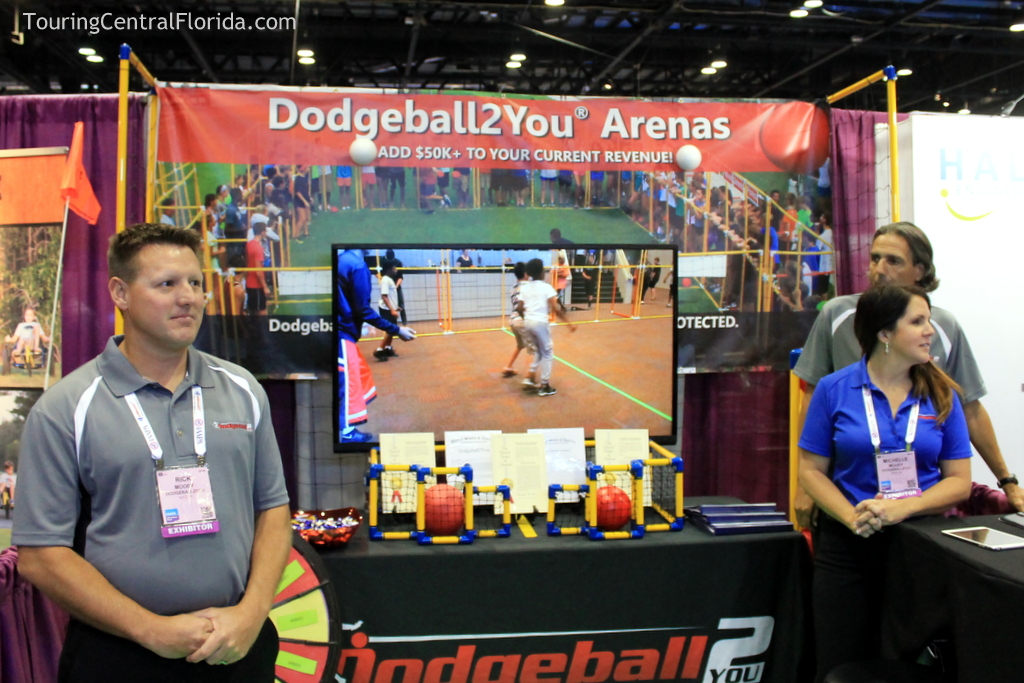 Based in Lake Mary, Be the Hamster showed off their human powered wheel that makes frozen beverages. The large wooden machine is definitely an attention-getter, with convention attendees gathering to see someone jump in the wheel and make it work. The concept combines entertainment with a concession operation, with the customer being directly involved in creating their own snow cone or adult beverage.

Ice Creative Entertainment, out of Orlando, was also a first time exhibitor at this year’s expo. The company provides full production services for ice skating performances, including performers, costumes, choreography, and even the ice surface itself – real or synthetic. They have worked with several big names in the industry, including The Walt Disney Company. 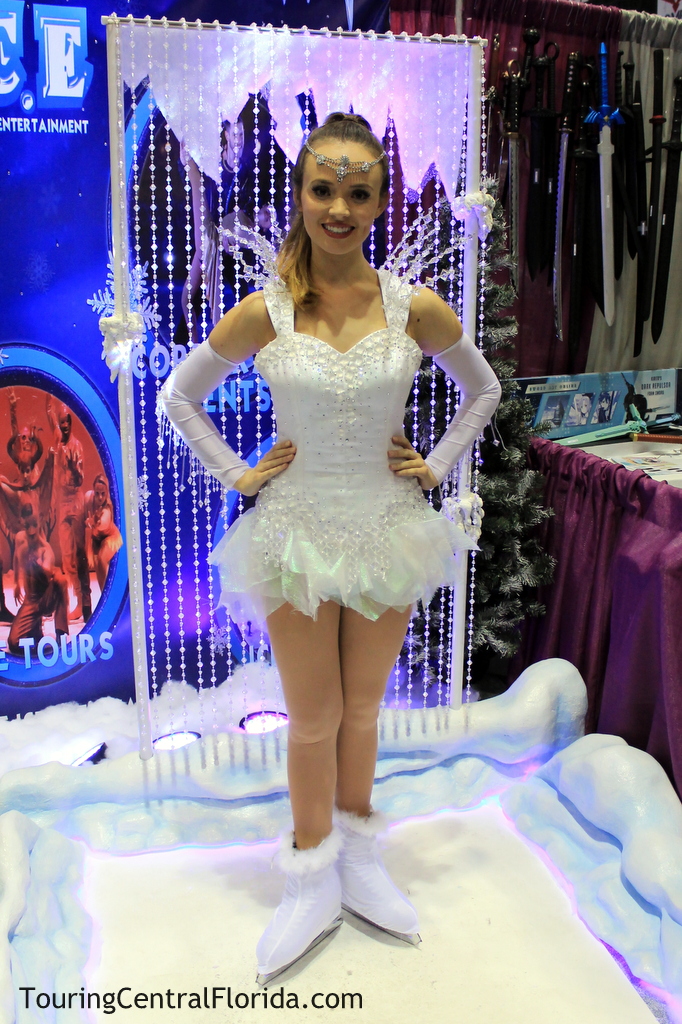 Creating works of art from chalk, the Lake Mary based Chalk Twins showed off their talents during the expo. Both professional artists, twins Lexi and Devon create both temporary and permanent displays with their process being a form of entertainment itself. Chalk Twins won a Brass Ring Award at the 2015 IAAPA Attractions Expo for Best Booth in their category. 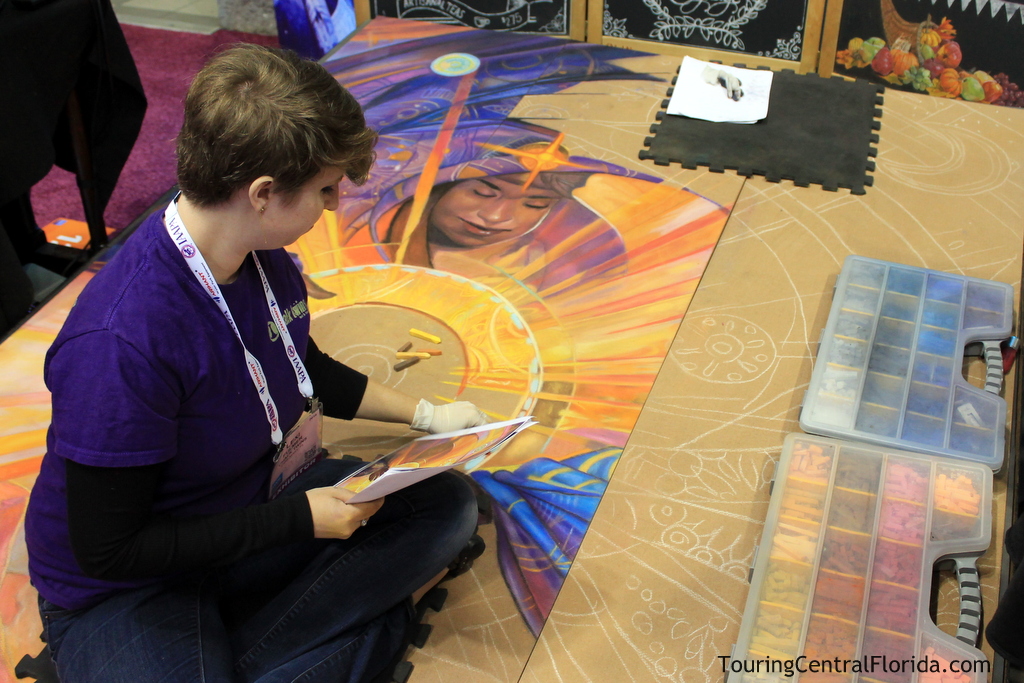 The above are just a handful of the dozens of Florida based companies who exhibited at the IAAPA Attractions Expo. With the large concentration of theme parks and other attractions in Florida, it’s no surprise a number of related companies also call the Sunshine State home. In fact, IAAPA announced they would be relocating their headquarters to the Orlando area from Virginia in 2017.