Biannually, since 1980, the prestigious Liseberg Applause Award honors a park whose management, operations and creative accomplishments have inspired the industry with foresight, originality and sound business development.

The winner of the 2016 Applause Award is Busch Gardens Tampa.

“With a unique mix of world-class attractions, outstanding animal exhibits and strong seasonal events, Busch Gardens Tampa is not just one of the leading destination parks in North America, but also a favorite amongst Florida residents. Busch Gardens Tampa has through continuous re-investments, attention to guest value and a focus on employees as the primary source for long-term success, established itself as one of the beacons of the global attractions industry”, says Andreas Veilstrup Andersen, President and CEO, Liseberg Group and Chairman of The Applause Award Board of Governors.

The Applause Award was presented at the opening ceremony of IAAPA Attractions Expo 2016 in Orlando, Florida earlier this month. Park President Jim Dean accepted the award. 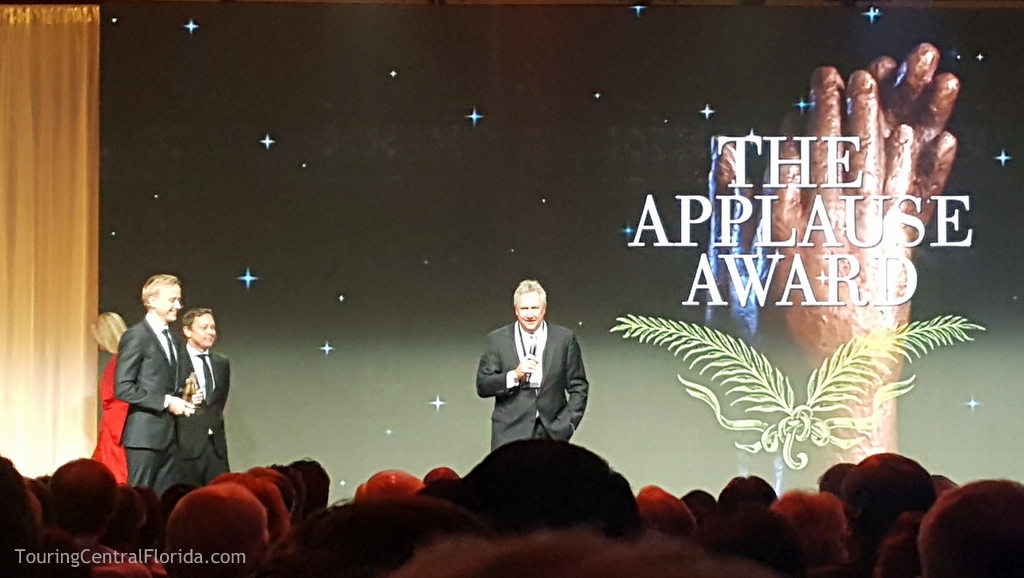