Starting in 2022, families will squeal with delight as they jump into the playful world of Peppa Pig for an unforgettable day of adventure at the World’s First Peppa Pig Theme Park, only at LEGOLAND Florida Resort.

Designed to be the ultimate day for little ones, this all-new standalone theme park will feature multiple rides, interactive attractions, themed playscapes, and water play areas—complete with “muddy puddles” of course—and fun live shows daily, all based on instantly recognizable locations from the globally popular brand. Families will meet Peppa and her friends as they snort, giggle and play to build their family’s first theme park memories together. 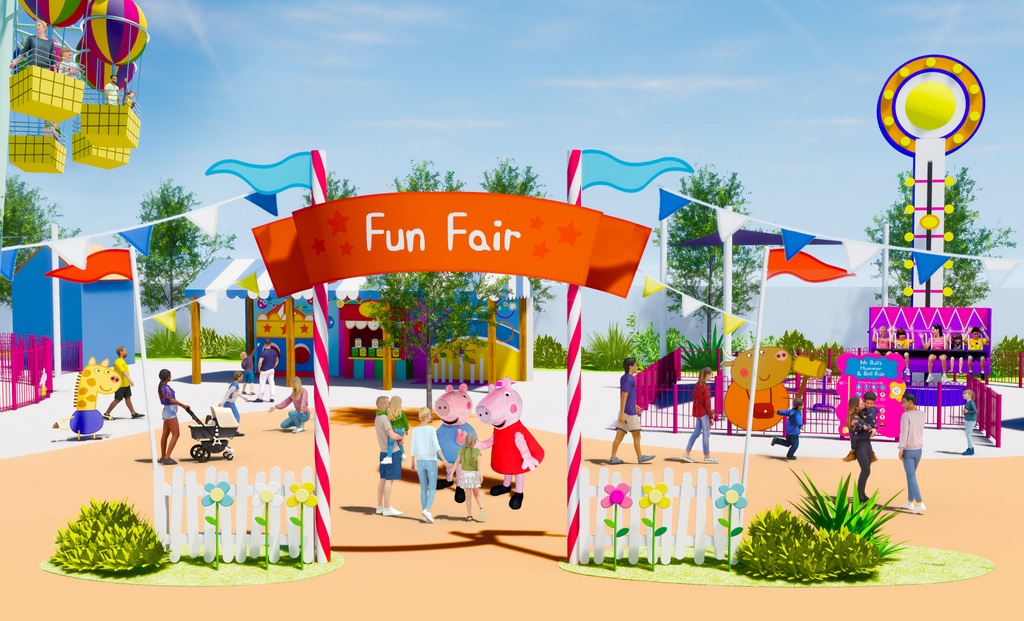 Rides and attractions details for the new Park will be announced this summer. When Peppa Pig Theme Park opens in 2022, it will be a separately ticketed park. Unlimited Florida sunshine and wonderful weather will allow this new theme park to operate year-round. Annual Passes to Peppa Pig Theme Park will be available as standalone memberships or inclusive passes that will also grant admission to LEGOLAND Theme Park, LEGOLAND Water Park, and other regional Merlin Entertainments attractions.

Merlin Entertainments, a global leader in location-based entertainment with brands including LEGOLAND, Madame Tussauds, and SEA LIFE Aquariums, has an exclusive multi-territory licensing agreement with Hasbro, owner of the Peppa Pig brand, to build and operate the Peppa Pig attractions, targeted at the preschool market, as part of its broader strategy to engage in partnerships with some of the world’s most popular brands.


Publicly filed plans for the new park give some insight on what to expect when it opens next year. It will be located on about 4.5 acres in the northeast corner of LEGOLAND Florida’s parking lot near the guest & bus drop-off area. Codenamed “Project Venus,” the new park will have its own entrance and exit completely separate from the main LEGOLAND park. 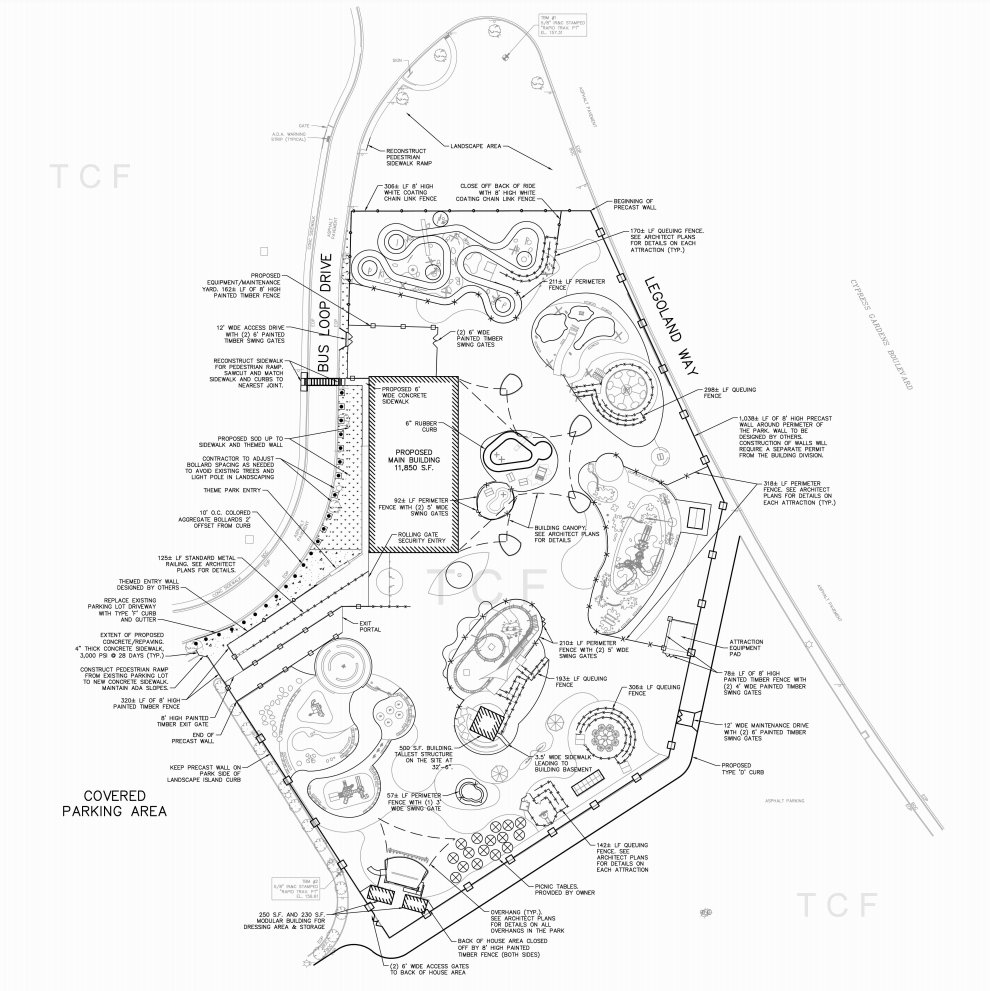 While there are no specific attractions yet announced, the concept art released by the park shows a circular balloon race ride and a kid-sized drop tower attraction. The plans give an idea of what other rides guests might be able to enjoy when the Peppa Pig Theme Park opens next year, including a small kiddie roller coaster, playground areas, and a small outdoor stage. (Click the plans below to see in greater detail.) 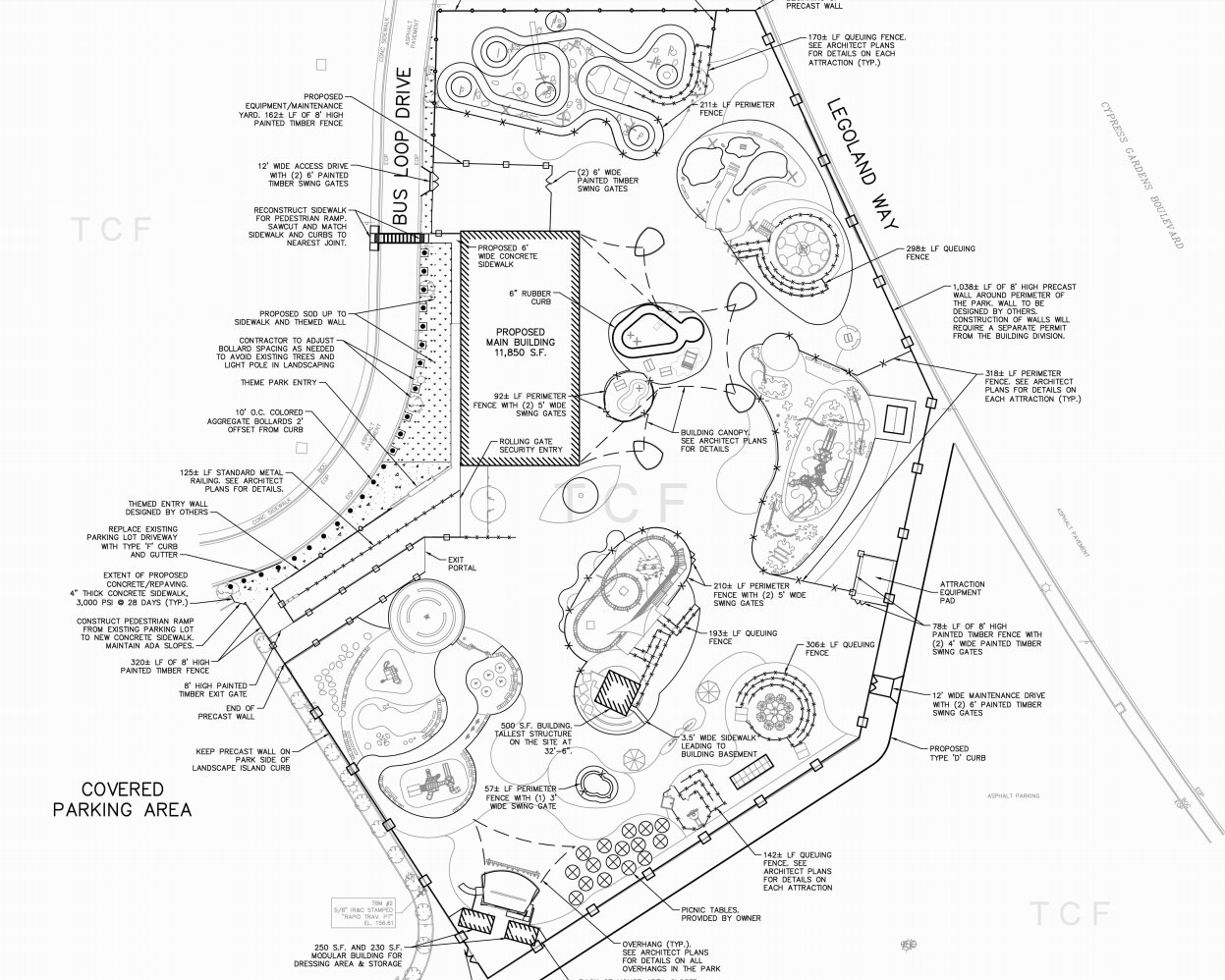 Work on the new Peppa Pig Theme Park is underway, with the area behind construction fences and the old parking lot already torn up. Earlier this month, a large sign along the fence teased that an announcement would come by the end of February. 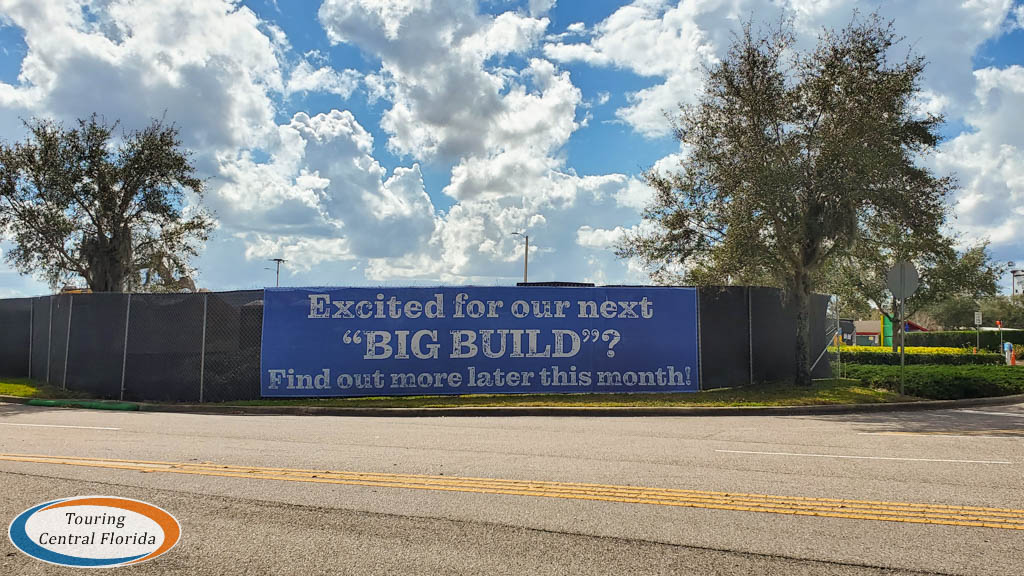 Construction equipment and large piles of dirt could be seen over the fence, but since it’s so early in the process, there isn’t much else to report on at this point. With the park slated to open in 2022, it’s likely we’ll see significant progress including vertical construction of buildings and attractions sometime later this year. 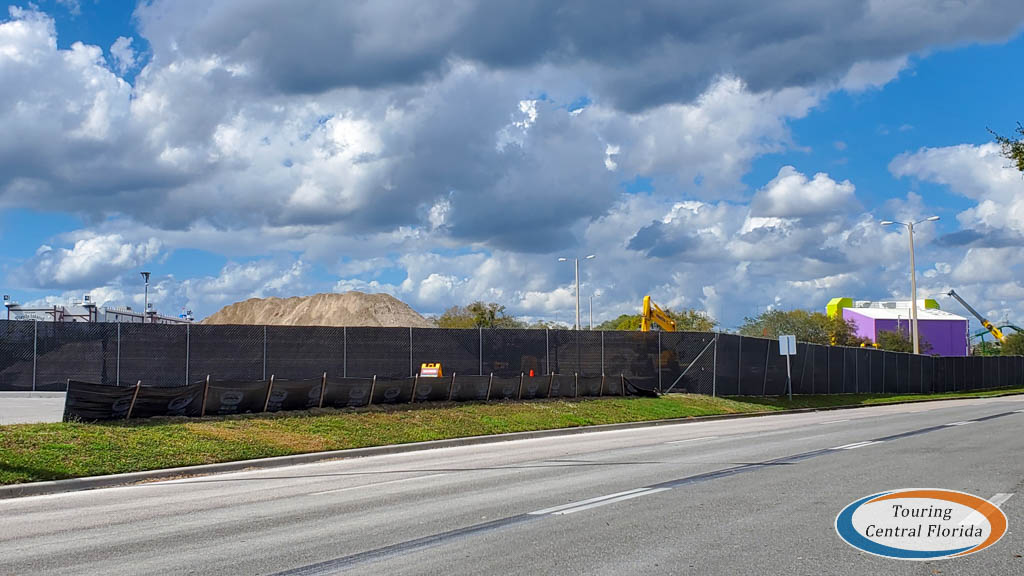 LEGOLAND says fans and parents of future “little piggies” can be among the first to hear the big news by signing up for the Peppa Pig Theme Park emails on PeppaPigThemePark.com/Florida.