June 6, 2019 marks 75 years since Allied troops executed the largest military operation in history, defeating tyranny and shaping the free world as we know it today. Over 70,000 American troops proudly served on D-Day, and today so few of them remain with us. The American Victory Ship and Museum will be open from 10am-5pm on June 6 and honor the Greatest Generation throughout the day. Active duty military and veterans receive free admission with ID. Veterans of WWII will be aboard to interact with visitors and share stories. Special observances will take place throughout the day, including commemorative flag raisings. At 2 pm, the Cigar Dave Show will broadcast from the ship, with interviews of WWII veterans and ship’s staff. The ship’s Board of Trustees is hosting a private ceremony and event on the fantail of the ship at 6 pm. 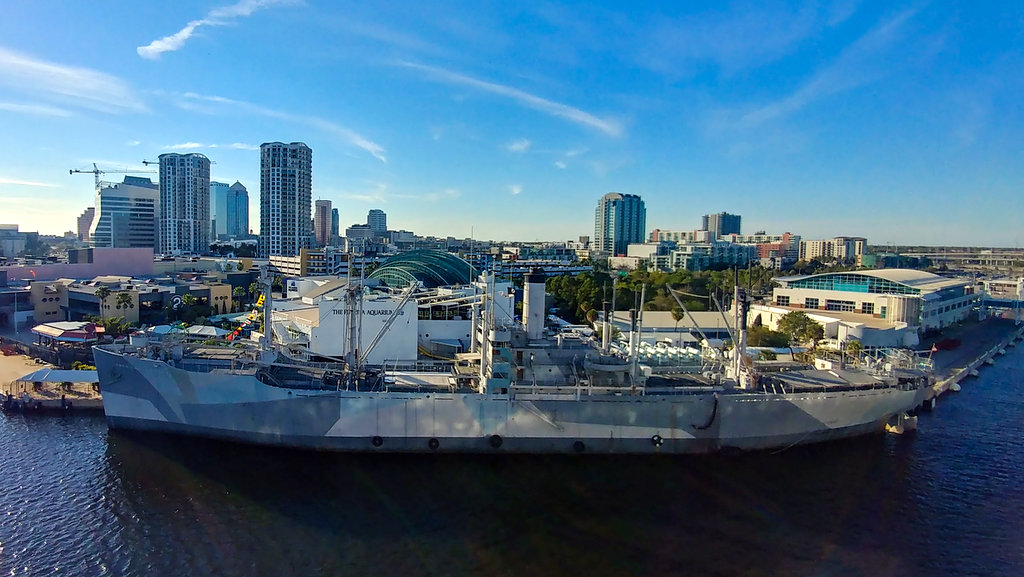 Bill Kuzmick, U.S. Navy veteran and President of the American Victory Ship and Museum, reflects on the occasion:

“When you visit the landing beaches of Normandy, the Cliffs of Pointe Du Hoc and you try to visualize the massing of ships and aircraft and armies it’s as inspiring as it is incomprehensible. But it’s when you visit the American Cemetery at Normandy that it really hits home; what these young Americans and our allies did truly turned the tide of the war. Many of our heroes were buried there at Normandy and never made it home, some known but to God. On this 75th Anniversary of the D-Day landings, we owe to those in Normandy and to the thinning ranks of the heroes of the Greatest Generation who are still with us today.”


About the American Victory Ship and Museum:

Built in 1945, the SS American Victory voyaged around the world delivering crucial cargo during World War II, Korea and Vietnam. Today, the ship is one of only four operational World War II merchant steamships in the U.S. The SS American Victory provides daily educational tours, serves as a training site for firefighters, law enforcement officers, active and reserve military and working dogs, hosts special events, and benefits from memberships, donations and corporate sponsorships.

Since the SS American Victory arrived in Tampa in September 1999, dedicated volunteers have invested over 1,000,000 hours to restore, maintain and operate the vessel. The American Victory Ship and Museum receives no city, state, federal or tax dollar financial support. It relies heavily on private donations, grassroots efforts, and sincere dedication from its group of committed volunteers. The American Victory Ship and Museum is a nonprofit 501c3 organization and recognized in the National Register of Historic Places. The ship is located in the Water Street District, directly behind The Florida Aquarium.