Wreaths are hung, lights are strung and trees are trimmed with care as holiday celebrations are underway at Walt Disney World Resort theme parks, Disney Springs, and Disney resort hotels. Through Dec. 30, guests will discover enchanting décor, special merchandise, delectable treats, and new entertainment experiences all across The Most Magical Place on Earth that celebrate the spirit of the season. 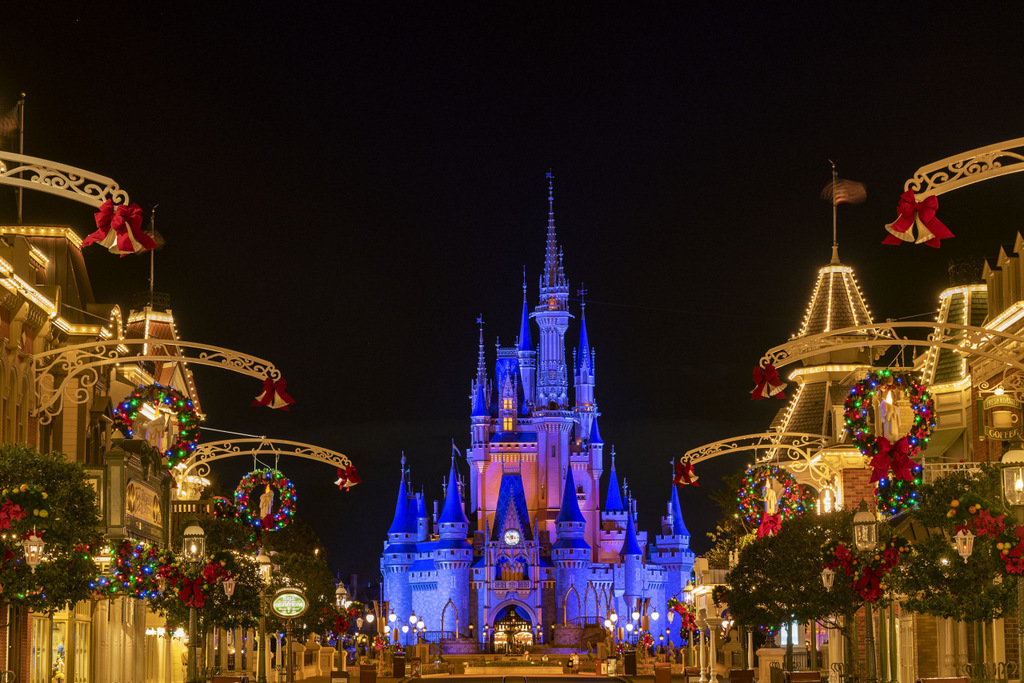 This year, Santa Claus is checking his list twice as he makes his way around Walt Disney World for special appearances:


Other highlights for the holiday season at Walt Disney World include:

Guests can bring the Disney Parks magic of the season home with them with new holiday-themed merchandise available throughout Walt Disney World Resort, as well as the Downtown Disney District and Buena Vista Street at Disneyland Resort in California and online at shopDisney.com. From apparel to accessories to homeware and more, these very merry collections feature the latest Minnie Mouse ear headbands, spirit jerseys for adults and children, plush, mini-backpacks by Loungefly, cloth face coverings and more.