A reimagined holiday celebration will begin Nov. 6, 2020, at Walt Disney World Resort, with the four theme parks, Disney Springs, and Disney resort hotels decked for the season. Through Dec. 30, guests will discover seasonal food and drinks at The Most Magical Place on Earth, as well as special merchandise and enchanting new entertainment experiences. 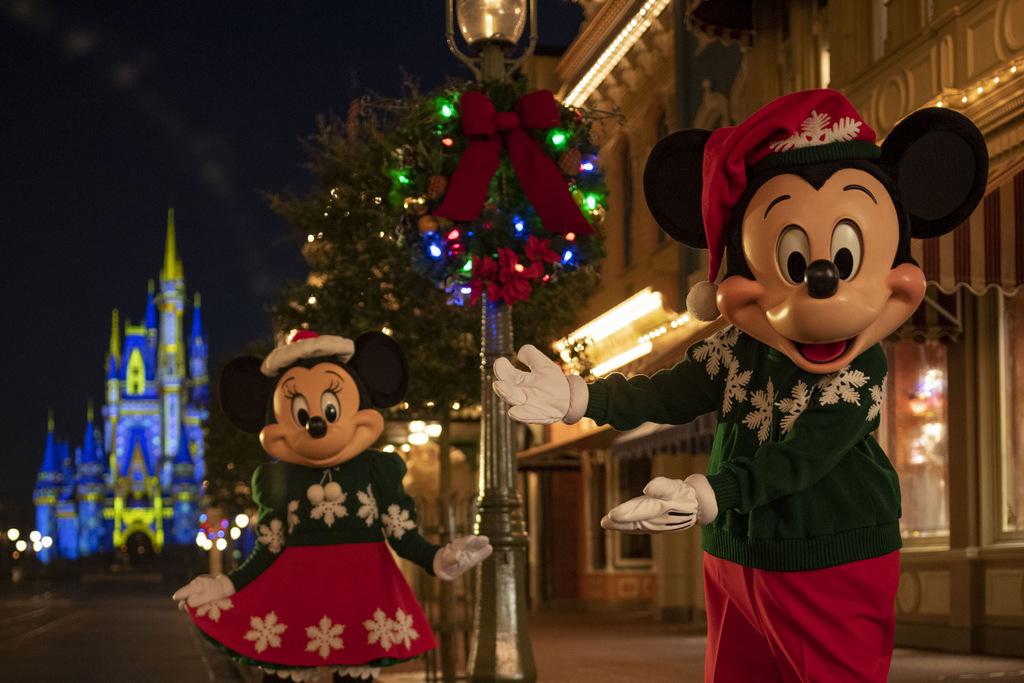 When night falls at Magic Kingdom Park, projection effects will transform Cinderella Castle with a kaleidoscope of designs, including a whimsical Christmas sweater and a regal overlay of red, green, and gold ornamentation. The iconic castle will provide the perfect colorful background for guests seeking a magical holiday portrait.

Highlights from the EPCOT International Festival of the Holidays will begin Nov. 27. Holiday kitchens will return around the World Showcase promenade, offering favorite dishes such as Slow-roasted Turkey with Stuffing at the American Holiday Table. 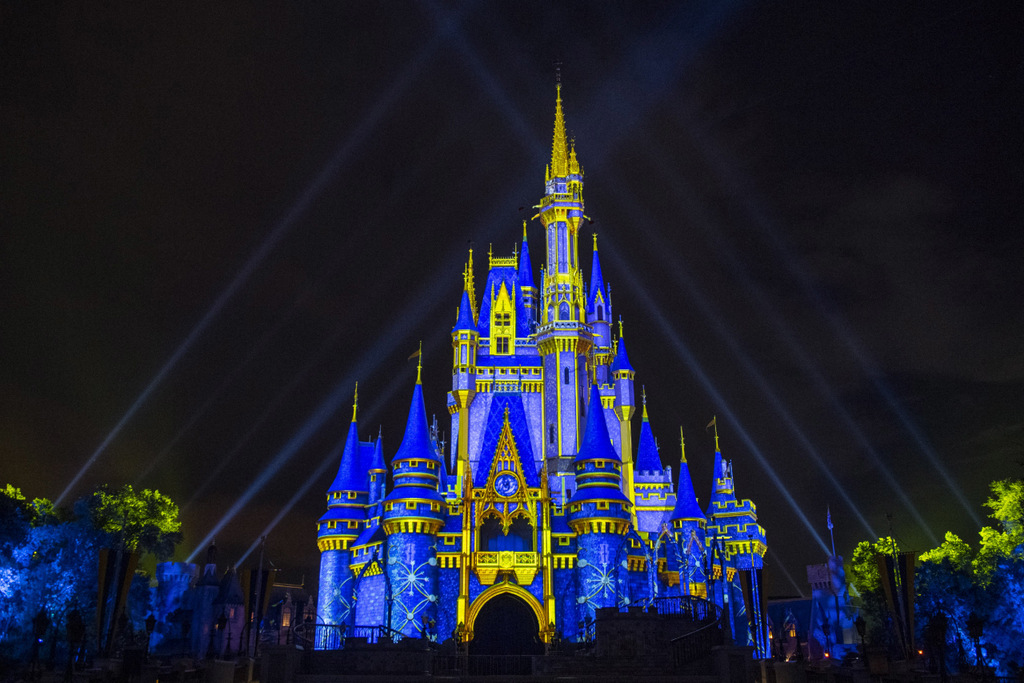 Other highlights for the upcoming holiday season at Walt Disney World include: