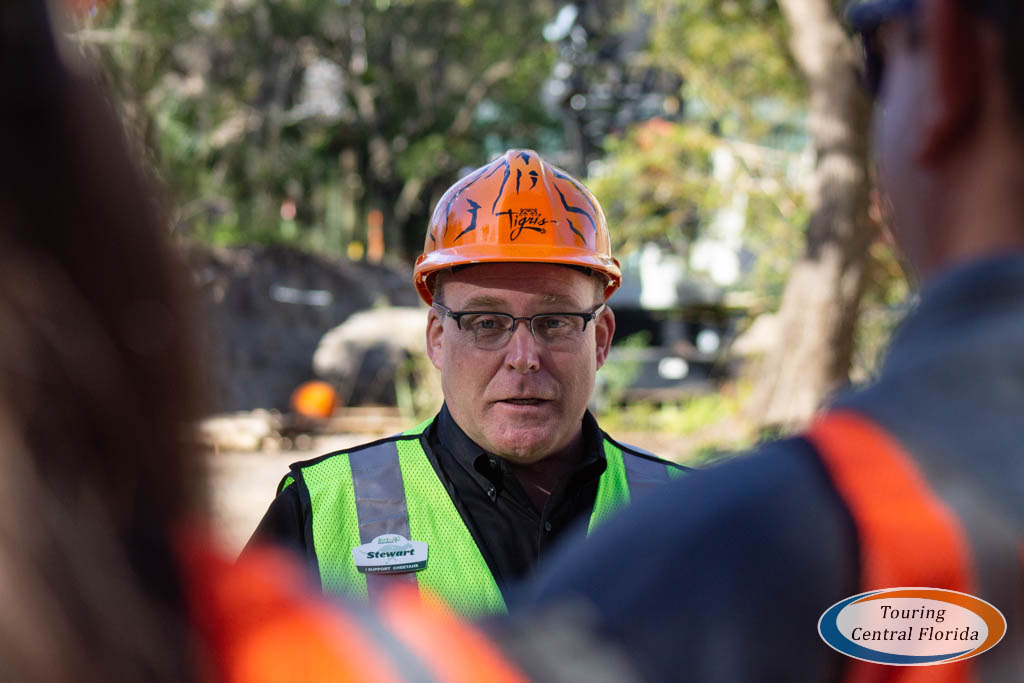 Stewart Clark became president of Busch Gardens & Adventure Island on January 16, 2017, having previously served as Vice President of Discovery Cove Orlando. Clark has been part of the company since 1985, serving in a number of different roles as he advanced through his career.

The new role is part of a renewed focus on zoological operations for the company. According to a communication shared with ambassadors, the “key priority” is to make an even larger positive impact on animals and have that segment of the business contribute more revenue. In turn, that will allow the company to “reinvest and deliver the best possible experiences for our animals and our guests while continuing to be on the cutting edge of animal welfare and educational experience.”

A SeaWorld Parks & Entertainment Spokeswoman sent us the following statement: “To propel Busch Gardens Tampa and Adventure Island into the future, we are thrilled to welcome Neal Thurman to our team. Neal is an experienced theme park industry leader who joins us after 25 years with Six Flags.”