For the second year in a row, scientists at The Florida Aquarium in Apollo Beach have successfully spawned threatened Atlantic pillar coral (Dendrogyra cylindrus) though lab-induced techniques. The scientific marvel occurred this week in a research laboratory as a part of a scientific spawning project called Project Coral.

The corals spawned at nearly exactly the same time as last year, at approximately 100 minutes after sunset on the second day after the full moon of August. 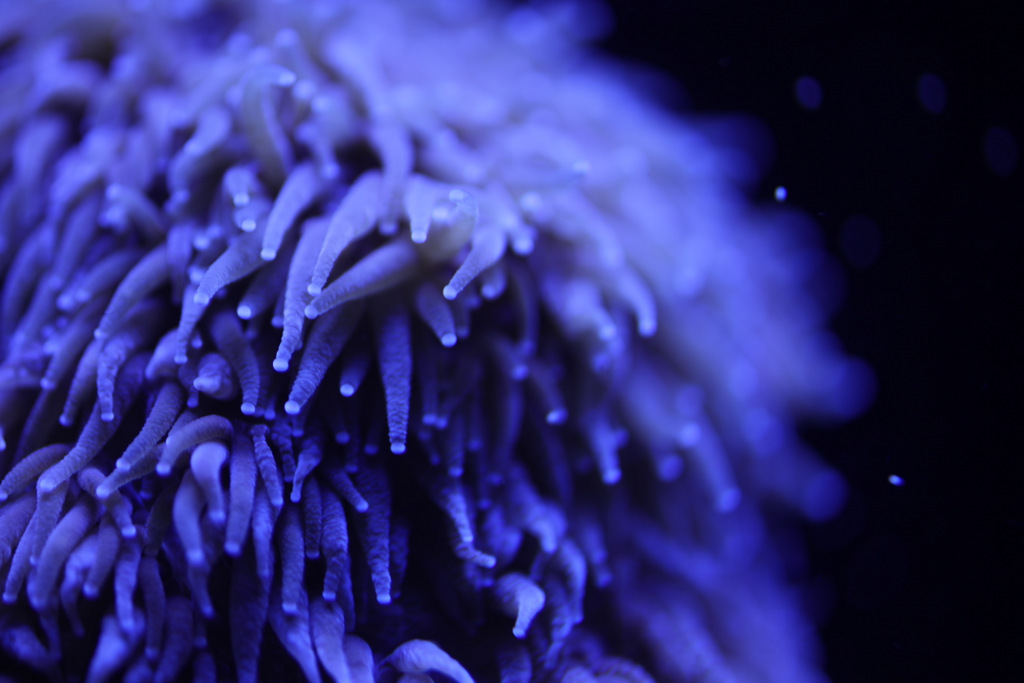 “Pillar coral is an extremely challenging species to collect eggs and sperm from in the wild and raise large numbers of offspring,” said Keri O’Neil, Senior Coral Scientist at The Florida Aquarium. “The lab-induced spawning allows us to produce more larvae with a much higher diversity of parents than we ever could from wild spawning. The high level of synchrony that we achieved between last year and this year shows that this technique is really working, and every year we spawn this species we are one step closer to assuring it’s long term survival in Florida.”

The conservation effort developed by The Florida Aquarium and its partners enables the sexual reproduction of coral to occur entirely outside of the ocean using LED lighting and computer control systems.


The Florida Aquarium Coral Conservation Complex in Apollo Beach houses over 200 Atlantic pillar coral colonies that were collected from Florida’s Coral Reef in an effort to preserve their genetic diversity before it was lost to the ongoing outbreak of Stony Coral Tissue Loss Disease.  It is estimated that only around 40 unique pillar coral individuals remain in the wild in Florida, and the species is listed as threatened under the US Endangered Species Act.

Pillar coral normally spawns in the wild once a year following the August full moon, but the rapidly decreasing wild population size means that successful sexual reproduction is no longer able to occur without intervention.

This spawning is just one of The Florida Aquarium’s coral projects currently underway. Aquarium researchers are working to spawn multiple species of coral that have been impacted by factors such as disease and climate change.  Live corals are critical to the overall health of Florida’s Coral Reef. The cover of live corals has decreased dramatically due to land-based sources of pollution and climate change which disrupt the delicate balance of life on the coral reef.  It is estimated that Florida’s coral reefs generate $2 billion in annual revenue and support over 70,000 jobs.

Research activities occurred within the Florida Keys National Marine Sanctuary and under permit. The Pillar Coral Rescue Project is a collaborative effort and coral was collected by researchers at Nova Southeastern University and Keys Marine Laboratory.  Other organizations housing pillar coral include Coral Restoration Foundation, Frost Museum of Science, and Hollings Marine Laboratory.  Funding for this project has been provided by the Florida Fish and Wildlife Conservation Commission, Florida Department of Environmental Protection and the National Oceanic and Atmospheric Administration.


For the latest on The Florida Aquarium in Tampa and theme parks, attractions, and more across the region, be sure to follow Touring Central Florida on twitter @androckb & @TourCentralFL, and like our Facebook page.