For the first time in event history, Stanislav Yanevski (Viktor Krum) will attend the special event and participate in festivities throughout the weekend, alongside returning fan-favorites James and Oliver Phelps (Fred and George Weasley). More talent will be announced at a later date. 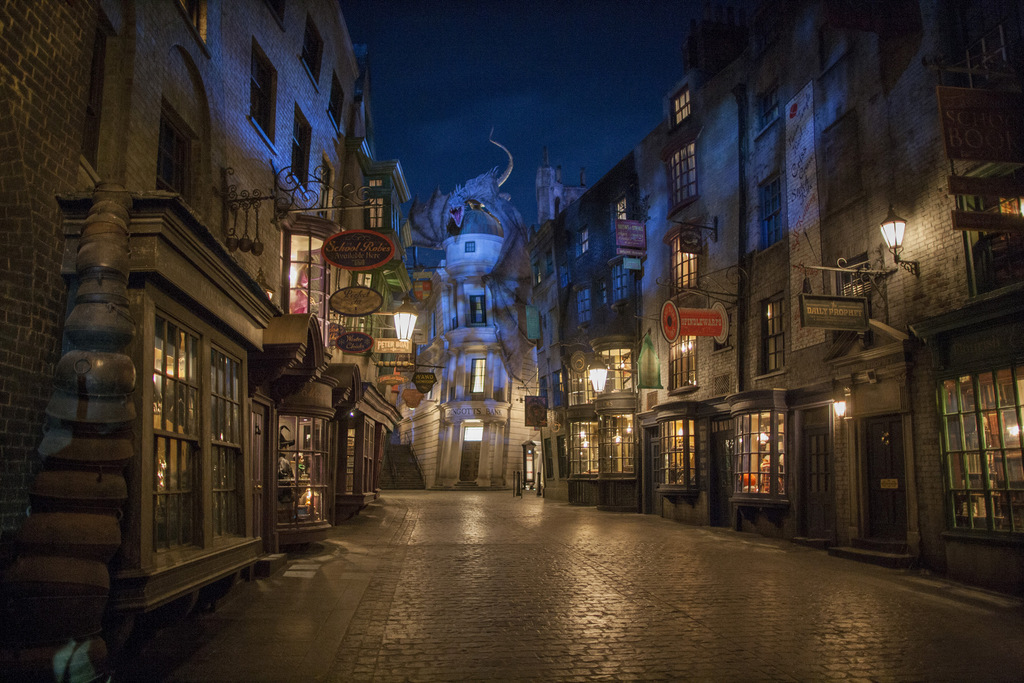 During the 3-day celebration, guests will also have the opportunity to:

Celebration vacation packages are on sale now. On-site hotel packages start at $285 per adult per night, including tax, and include exclusive benefits such as special guest access to the Harry Potter Expo, admission to a private evening reception in The Wizarding World of Harry Potter, special access to panels and demonstrations and special access to new Workshops – more details coming soon.