Opening in 2018 on the West Side is Jaleo, a concept by world-renowned Chef José Andrés’ ThinkFoodGroup. Bringing the spirit and flavors of Spain, the Disney Springs restaurant will feature an extensive menu of tapas that reflect the rich regional diversity of traditional and contemporary Spanish cuisine, such as paella cooked over a wood fire, hand-carved Jamon Iberico de Bellota and wood-grilled Iberico pork. With five locations in the United States and Mexico City, this will be the first location in Florida. The first floor of the multi-level restaurant will feature a “grab-n-go” storefront with Spanish-style sandwiches. Designed by noted Spanish designer Juli Capella, the multi-level space will feature vibrant, theatrical décor representing the colorful culture of Spain.

Also in 2018, a new Wolfgang Puck concept will open in a new location in Town Center. Wolfgang Puck Bar & Grill, will modernize the traditional “bar and grill” concept in a setting inspired by traditional farmhouses with a touch of elegance. The restaurant, designed by tonychi, will capture the essence of laid-back California dining made popular by Puck at Spago, his flagship restaurant in Los Angeles. The menu will highlight the best of Puck’s signature dishes with Mediterranean influences, innovative takes on comfort food classics and handcrafted specialty cocktails, beer and wine.

Opening later this year, The Edison, a lavish “Industrial Gothic” restaurant, bar and nighttime destination will debut. A collaboration of Patina Restaurant Group and Kinetescape’s Andrew Meieran, The Edison is noted for classic American food, craft cocktails and live entertainment including cabaret. (The Disney Springs location is inspired by its sister location in Los Angeles.) With Old World sophistication and romance, The Edison will be themed to a 1920s-era electric company, recalling an exuberant era of invention and imagination with entertainment that includes contortionists, aerialists, DJs and more. 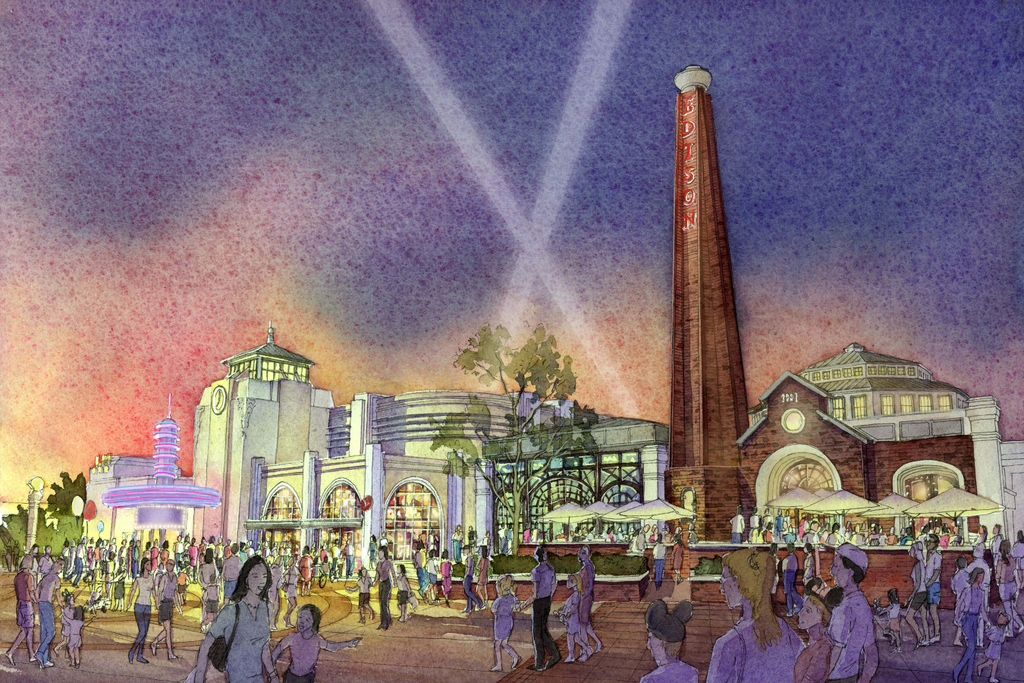 Also opening in late 2017 is Wine Bar George, with Master Sommelier George Miliotes bringing his expertise to Disney Springs with an unparalleled wine list including more than 100 selections by the bottle and glass in a range of varietals, vintages and prices. Shareable plates, cheese and charcuterie will complement the wine list, featuring local artisans and seasonally relevant dishes. Wine education will be served up in an approachable and fun manner, including special events and visits from renowned winemakers. Miliotes is widely regarded as one of the industry’s foremost wine experts, and is one of only 236 professionals certified by the Court of Master Sommeliers. 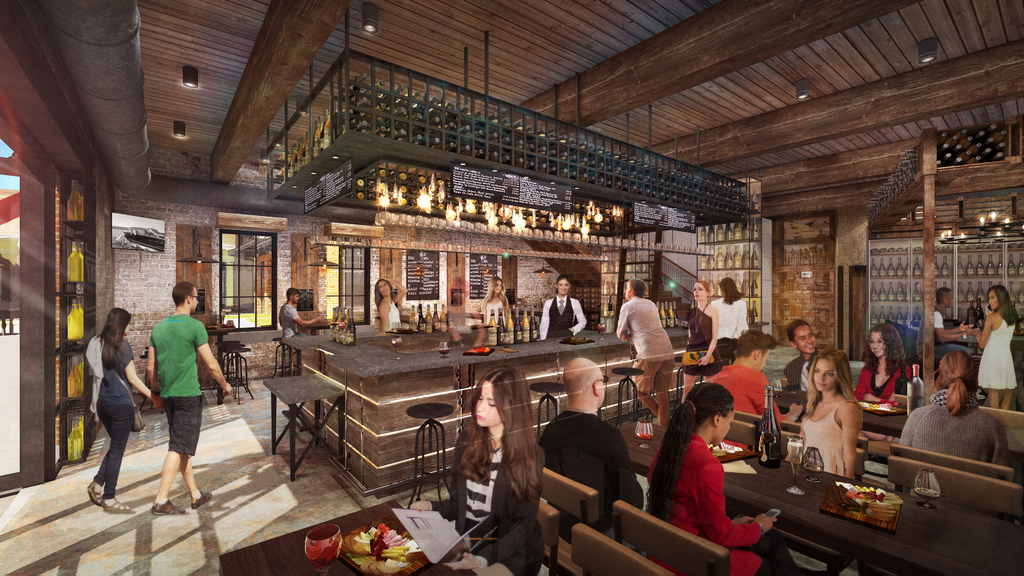