ORLANDO, Fla. – When it opens in the summer of 2018, guests visiting the new Universal’s Aventura Hotel will arrive at a sleek and stylish space designed to create an affordable-chic experience in the heart of a vibrant and relaxing resort atmosphere. 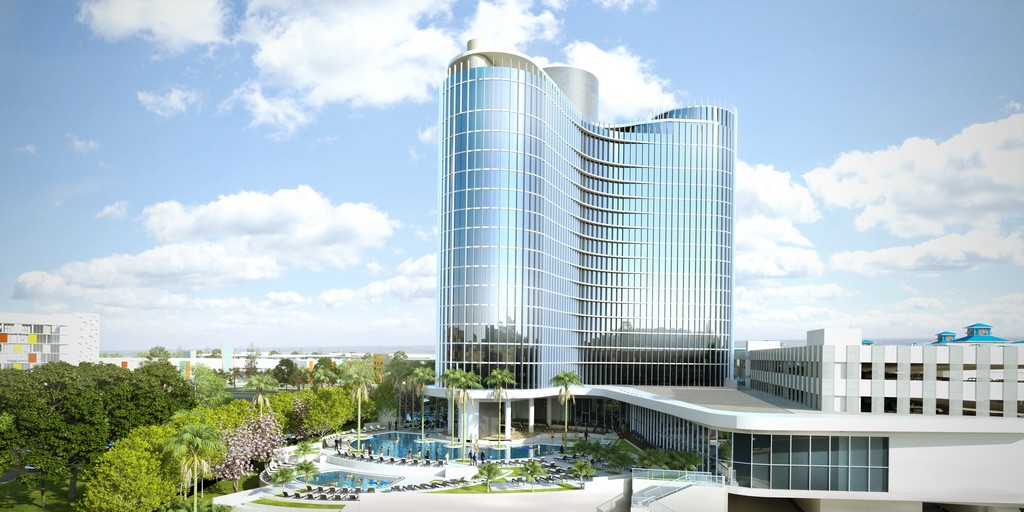 Universal’s Aventura Hotel, designed with the connected and value-savvy traveler in mind, will become the destination’s sixth hotel and continue the unprecedented growth ongoing at Universal Orlando Resort. The 16-story gleaming glass tower will consist of 600 guest rooms, including 13 kids’ suites. It will bring the total number of on-site hotel rooms at Universal Orlando to 6,200 when combined with the 400-room expansion of Universal’s Cabana Bay Beach Resort opening in 2017. 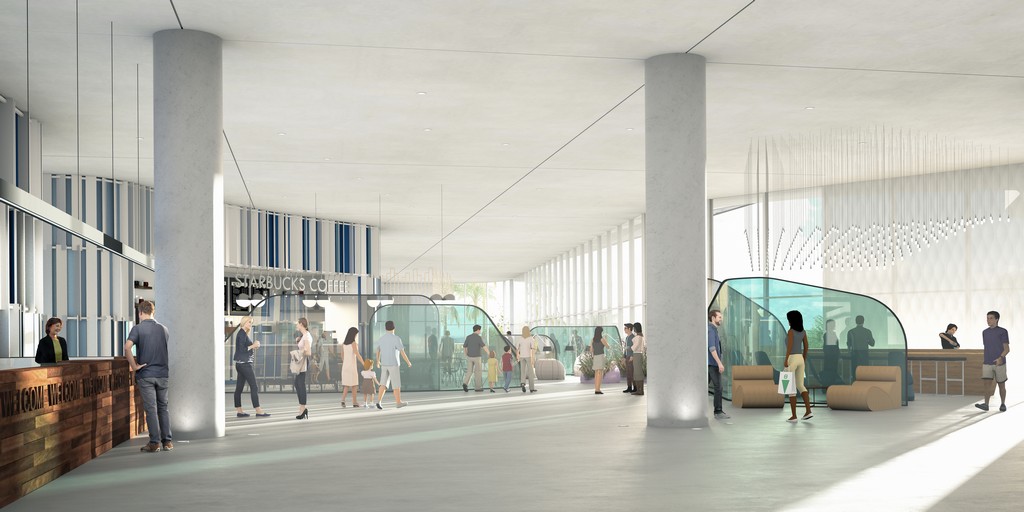 Universal’s Aventura Hotel will offer guests yet another value priced option when choosing from the wide range of on-site hotels at Universal Orlando Resort. The new hotel will neighbor Loews Sapphire Falls Resort and will be just steps away from Universal Orlando’s theme parks, including Universal Studios Florida, Universal’s Islands of Adventure, and Universal’s Volcano Bay – a first-of-its-kind water theme park opening in early summer 2017. Universal CityWalk, the destination’s dining and entertainment complex, will be accessible via walking paths or shuttle service from Universal’s Aventura Hotel.

Away from the energy of the hotel’s public spaces, the guest room experience embraces a serene, modern environment with refreshing, natural colors such as sea blue and rose, and floor-to-ceiling windows offering sweeping views of the destination.


Reservations will be accepted in early 2017; information on pricing will be announced at a later date. 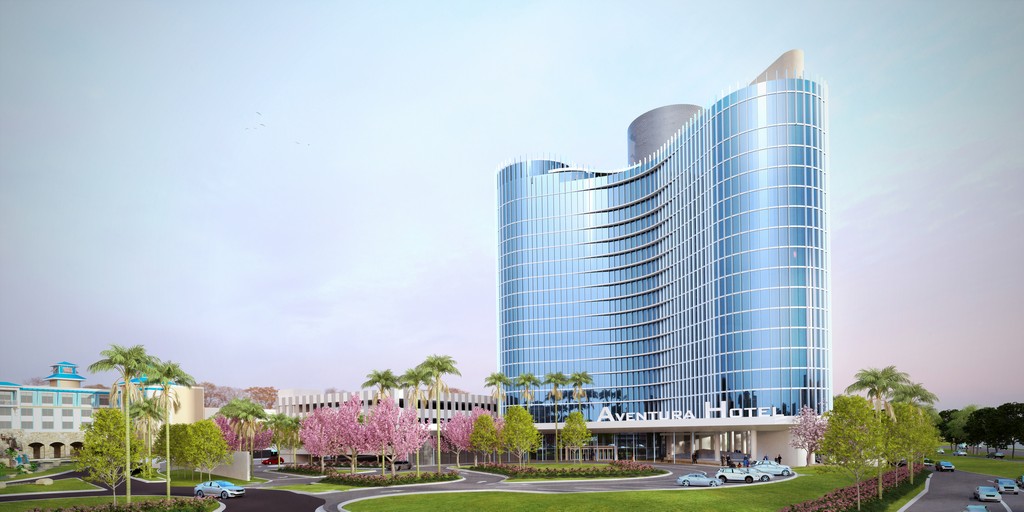 For the latest on #AventuraHotel at Universal Orlando and other theme parks, attractions, dining venues and more across the region, be sure to follow Touring Central Florida on twitter @TourCentralFL & @androckb, and give our facebook page a like.