In Spring 2017, fans will be immersed in the world of America’s No. 1 late-night talk show “The Tonight Show” in a brand-new attraction – “Race Through New York Starring Jimmy Fallon”. Universal Orlando Resort reveals new details about the ride – where guests will get up close and personal with the show’s most hilarious segments before taking off on a wild and action-packed race through New York against Jimmy Fallon himself.

The attraction will also feature cameos by familiar faces like Sara from “Ew,” Jimmy in “Tight Pants,” “Tonight Show” announcer Steve Higgins, and Grammy award-winning band, The Roots, who are also the musical masterminds behind the original attraction score. 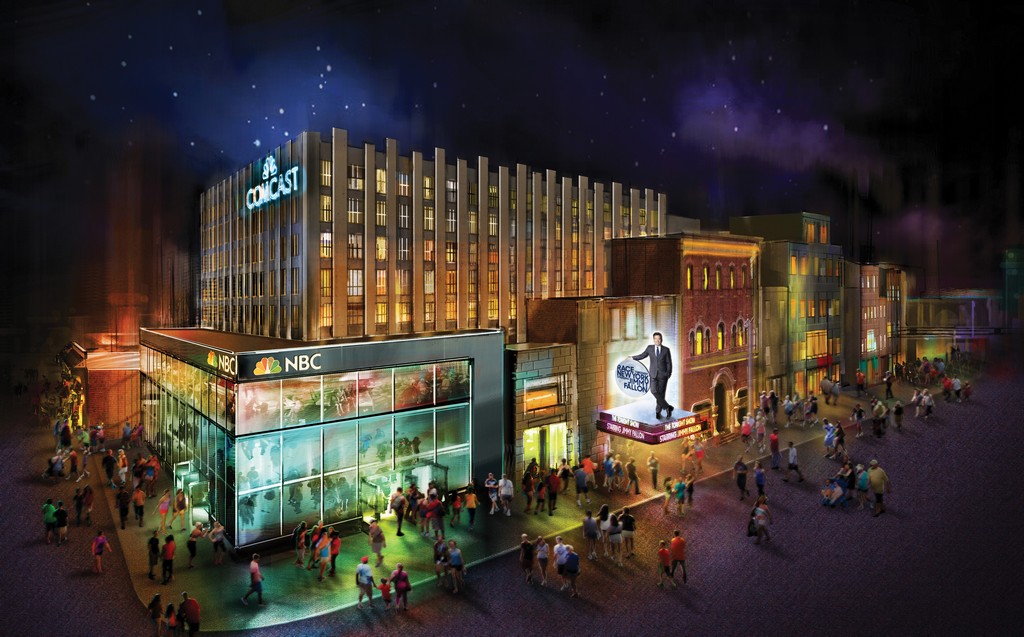 Here are some additional, never-before-revealed details:

HANG OUT IN STUDIO 6B

GET READY FOR A CRAZY RIDE


EXPLORE THE HISTORY OF THE TONIGHT SHOW

For the latest on #FallonRide at Universal Orlando and other theme parks, attractions, dining venues and more across the region, be sure to follow Touring Central Florida on twitter @TourCentralFL & @androckb, and give our facebook page a like.