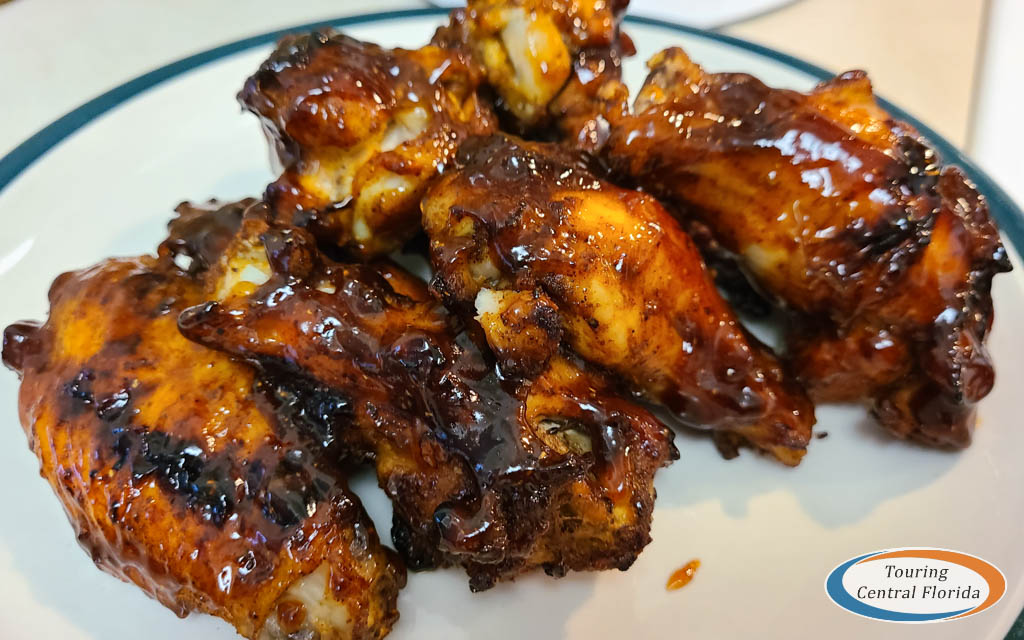 Having enjoyed these wings at ‘Ohana on previous visits, we were excited when Disney posted this recipe on their blog in June. Having pretty much all of the ingredients at home already, we followed the directions and made some delicious wings using Disney’s instructions. They were so good, in fact, we decided to make them again – but we found a few issues we wanted to try and improve upon.

First, the Disney recipe is designed to use with four pounds of wings. Since it’s just two of us and we wanted to enjoy the wings more as a snack or appetizer, we cut down the recipe for use with about a dozen wings instead (about 2 pounds).

Second, the amount of sauce created in the Disney recipe was simply way more than needed, even at the full four pounds of wings it calls for. So our recipe cuts the measurements down to one-quarter of the original in order to reduce waste. We found this smaller amount of sauce was the perfect amount for 12 wings. 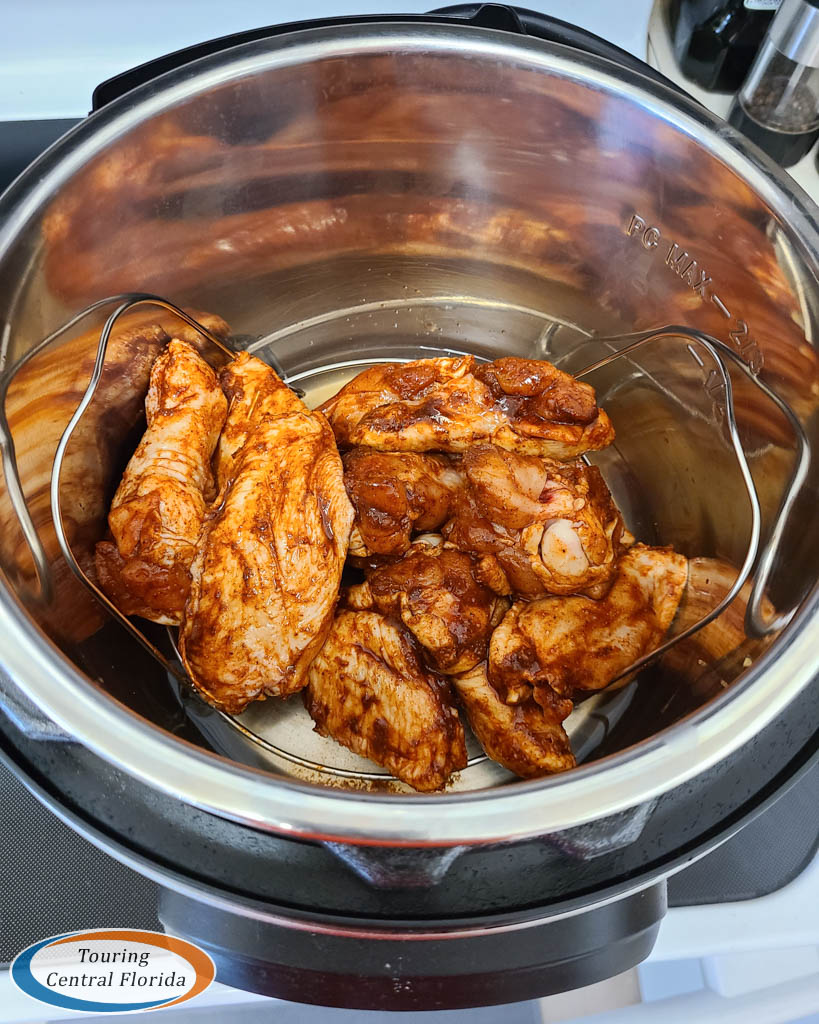 Third, we found using Disney’s directions in the recipe for a 500-degree oven for upwards of 35 minutes resulted in some smoking from the sugar in the rub burning a bit. To avoid this, we decided to partially cook the wings in our Instant Pot first, and finish them in the oven using the broiler to get that nice, crispy skin.


With that said, here’s our version of the Honey-Coriander Chicken Wings from ‘Ohana at Disney’s Polynesian Village Resort using an Instant Pot: 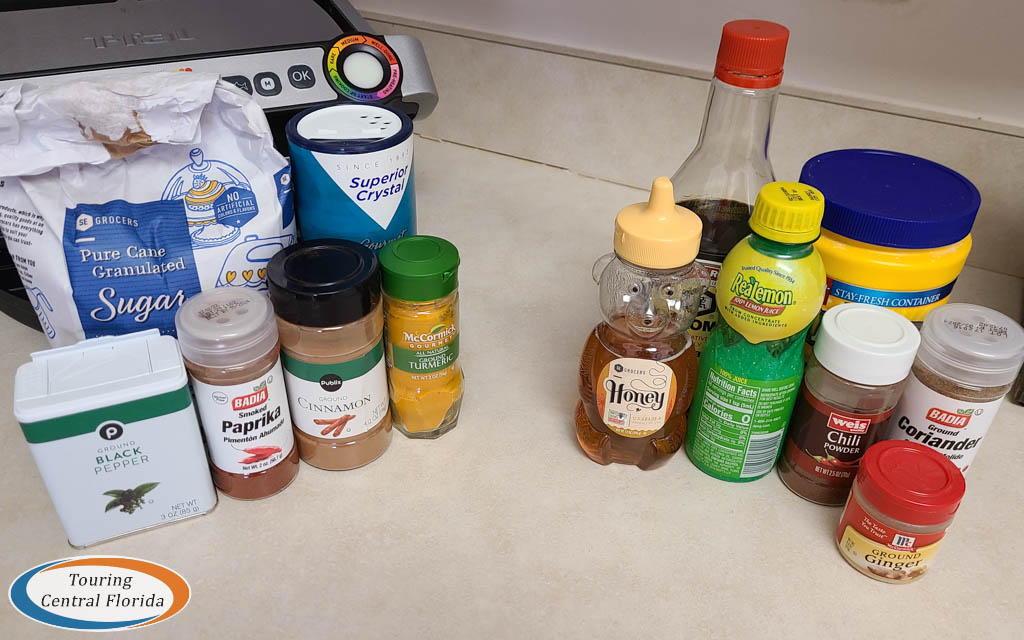 
As chicken wing fans, we typically keep some in the freezer for when the craving hits to make at home. Whether you use fresh or frozen wings for this recipe shouldn’t much matter. If using frozen wings, make sure they are fully thawed first. We typically throw them in a freezer bag that seals well and toss them in the sink in cool water for about 30 minutes. Just make sure to pour out any liquid/juice from the thawing process before starting with the recipe directions. You can then use the bag to coat the wings with the rub. 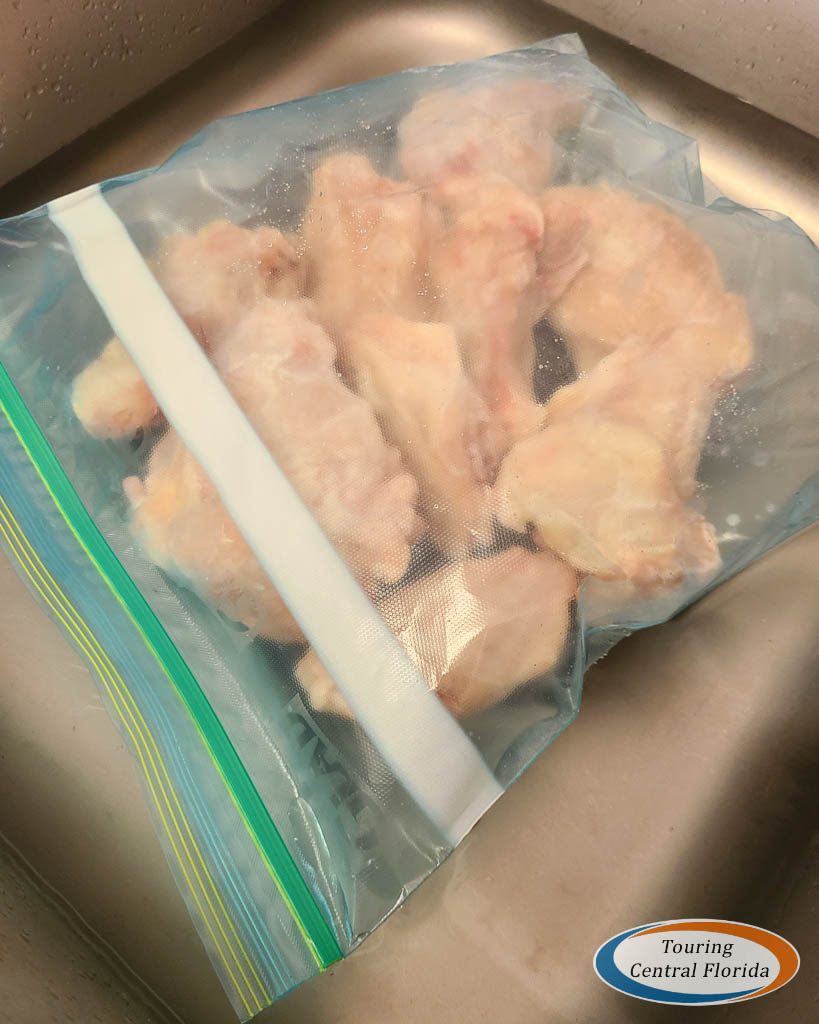 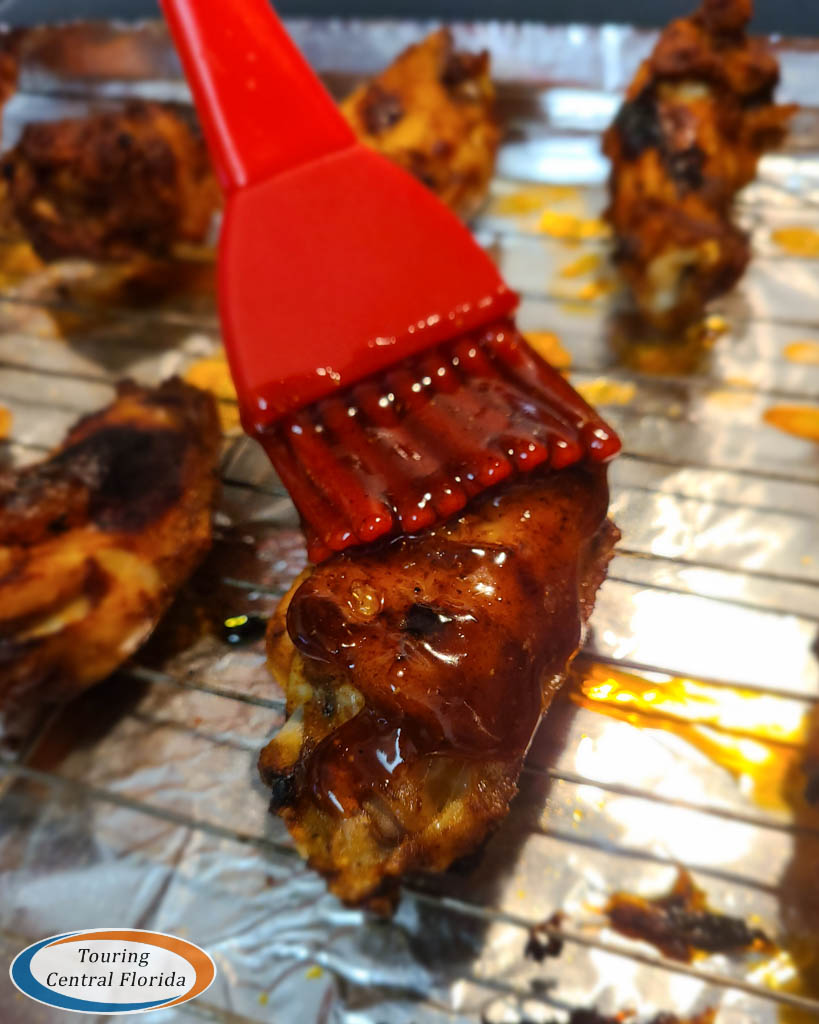 If you try our recipe, let us know in the comments below!