The second season of the popular Nat Geo WILD series, SECRETS OF THE ZOO: TAMPA, premieres Sunday, July 12. The six-part series, filmed entirely at Tampa’s award-winning Zoo, shares the behind-the-scenes stories of amazing animals and the dedicated team entrusted with their care. 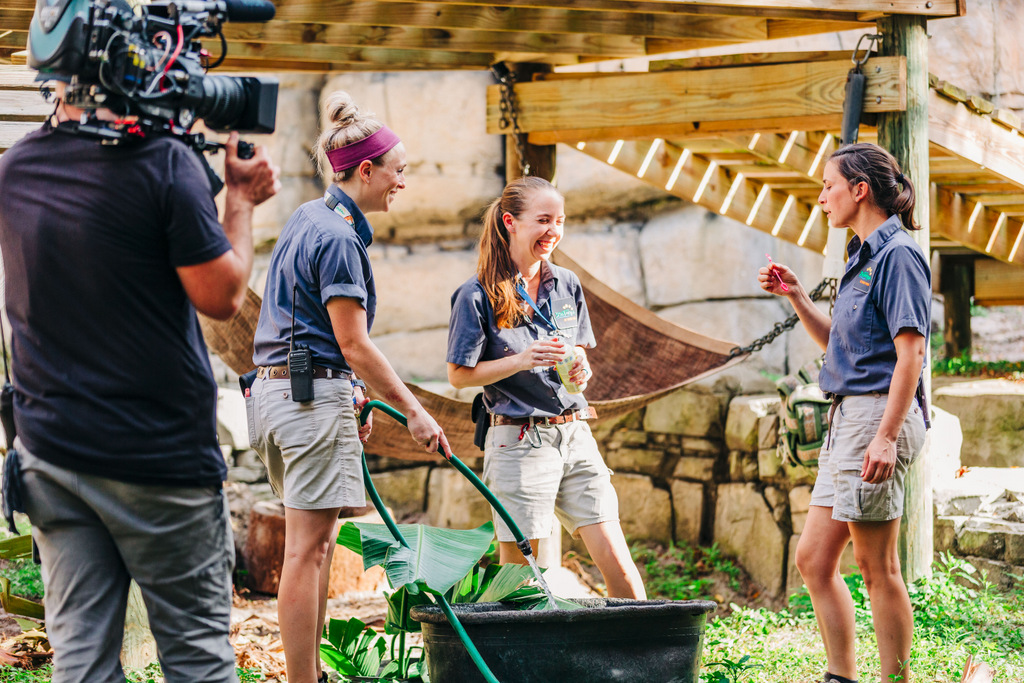 From rescued manatees needing 24-hour critical care to the notable birth of an endangered white rhino, the series features an array of compelling stories that highlight the Zoo’s mission to protect and preserve animals, while helping to inspire the next generation of wildlife champions.

The series is produced by Emmy-winning, Tampa-based Remedy Television + Branded and premieres on Nat Geo WILD on Sunday, July 12, at 9/8c. The first season is currently available on Disney + and Amazon.


Coinciding with the premiere, the Zoo is offering limited capacity behind-the-scenes tours with the “stars” from the show which offer exclusive updates on viewer’s favorite animal stories. Visit www.zootampa.org/secrets-of-the-zoo for more information.