On the heels of this year’s wildly-popular event, Universal Orlando Resort has revealed the dates for Halloween Horror Nights 2020 – the 30th anniversary of the world’s premier Halloween event.  All-new scares, plus reimagined haunts inspired by the past, will invade Universal Studios Florida for 40 select nights from Thursday, September 10 – Sunday, November 1, 2020.

Guests visiting Universal Orlando’s world-class vacation destination select nights in September and October will be able to experience all of the horrors that await – including 10 brand-new haunted houses, five bone-chilling scare zones, live entertainment and more. 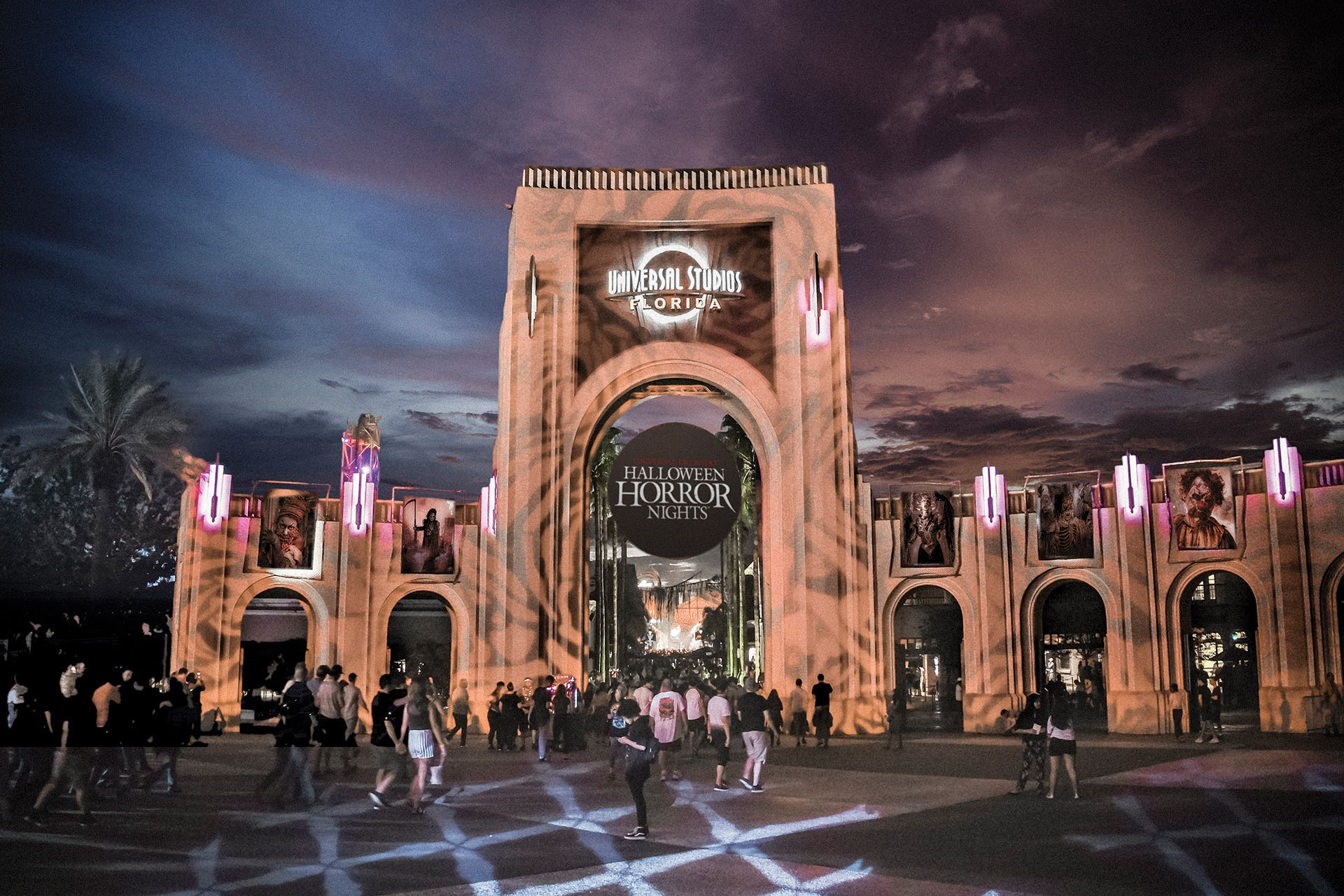 What began as a three-day event in Orlando in 1991 has become the world’s premier Halloween event – Halloween Horror Nights.  Each fall, as the sun sets on days filled with thrills and the night awakens with a frightening chill, the most terrifying names in horror and pop culture take over Universal Studios Florida – forcing guests to come face-to-face with what scares them most. Elaborately-themed haunted houses based on everything from cinematic greats and cult favorites to original abominations created by the twisted minds behind the event come to life – each filled with so much detail, they rival movie sets.  Hordes of menacing scare-actors prey upon guests in various scare zones throughout the streets of the park.  And when guests need a break from the screams, they can enjoy live shows and Universal Studios’ most exhilarating rides and attractions.

More information about Halloween Horror Nights 2020 at Universal Orlando – including experiences, tickets and offers – will be revealed next year. Stay tuned to orlando.halloweenhorrornights.com for updates.

For the latest on Universal Orlando Resort and other theme parks, attractions and more across the region, be sure to follow Touring Central Florida on twitter @TourCentralFL, @androckb, @JacobTouringCe1, and give our facebook page a like.