Mickey & Minnie’s Runaway Railway will open March 4, 2020, at Disney’s Hollywood Studios. This will be the first Disney ride-through attraction featuring Mickey Mouse and Minnie Mouse, inviting guests inside a Mickey cartoon for a fun-filled adventure where “Mouse rules apply” and anything can happen! 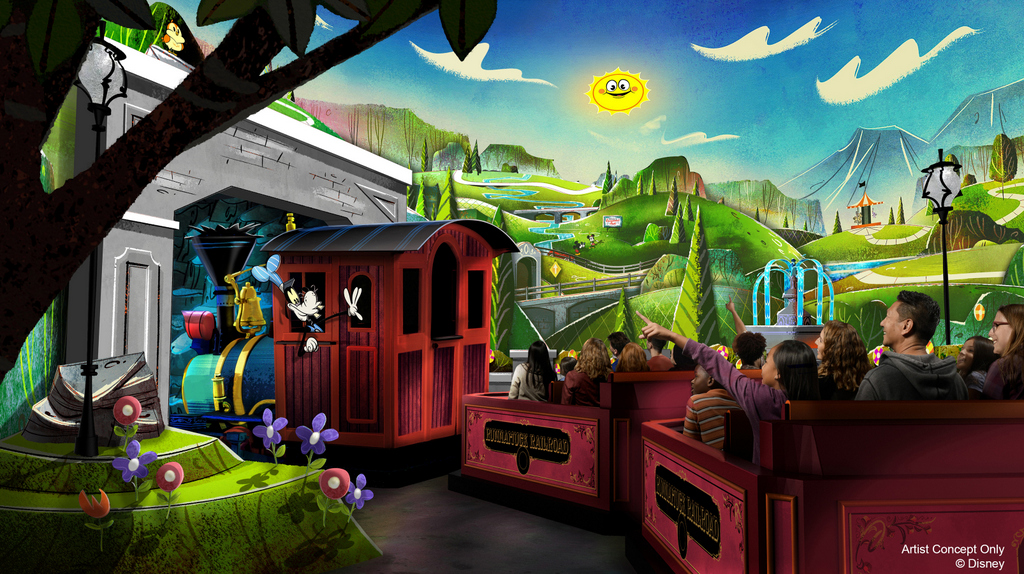 Mickey & Minnie’s Runaway Railway is part of a broader transformation happening at Walt Disney World, as the Most Magical Place on Earth experiences its most significant period of growth in the past two decades.

Mickey Shorts Theater in Disney’s Hollywood Studios – opening March 2020 – will show an original short film in the style of the popular Disney Channel animated series “Mickey Mouse,” and will feature photo-opportunity locations for guests. A new rendering released today shows the interior of the theater, including fun Mickey Mouse-themed seats.

Roundup Rodeo BBQ is a new table-service restaurant coming to Toy Story Land in 2020 as guests live their adventures together at Disney’s Hollywood Studios. A new artist concept image released today exemplifies how guests will be immersed with all their toy pals in a fun, family-friendly environment constructed from Andy’s favorite larger-than-life playsets and games. 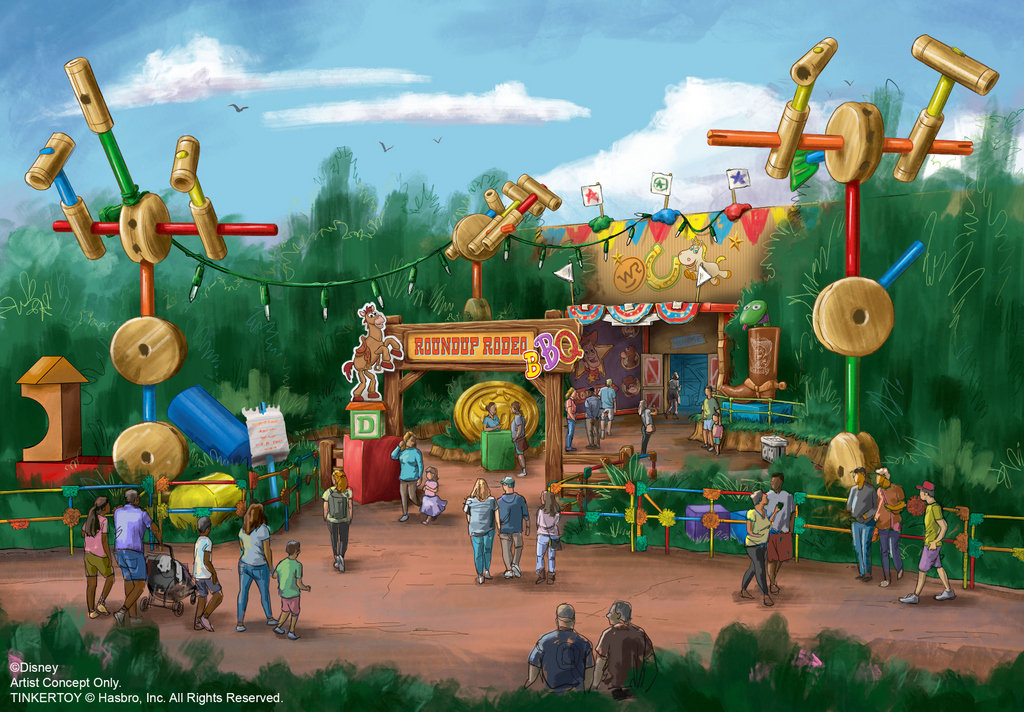 Three new films will debut Jan. 17, 2020, at Epcot, on the same day the Epcot International Festival of the Arts begins: 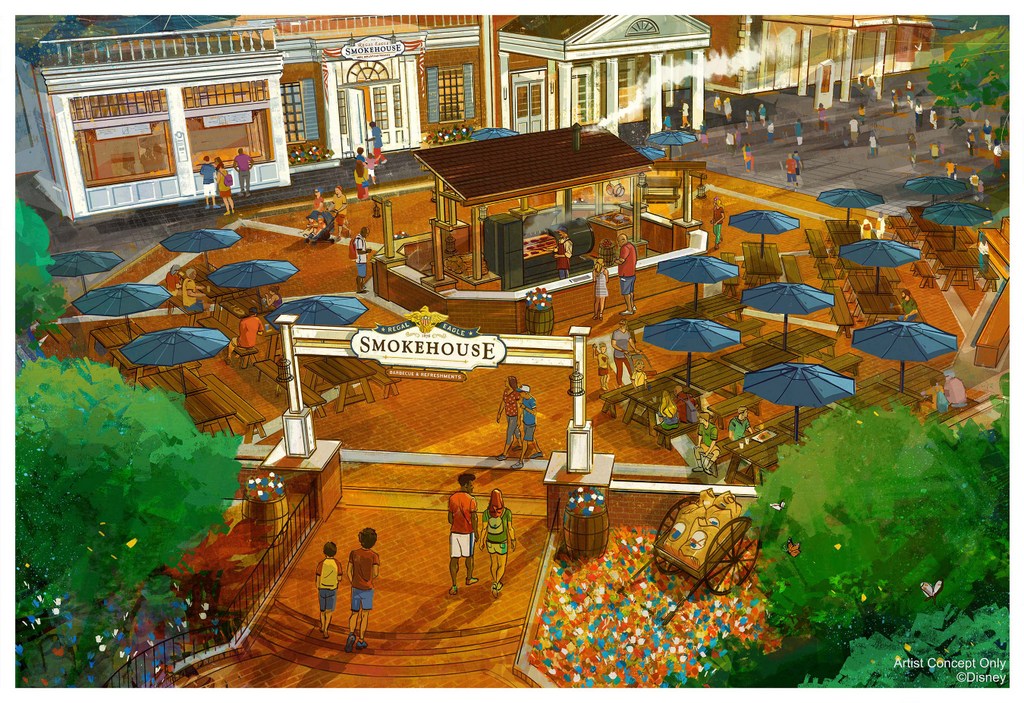 Space 220 is a new table-service restaurant debuting this winter at Epcot – next to Mission: SPACE – that will give the feel of dining 220 miles above the Earth’s surface, complete with celestial views. In new details released today, guests will step inside the restaurant’s space elevator to prepare for liftoff; they’ll feel as if they’re traveling straight up into space to dock next to the Centauri Space Station suspended just beyond the orbit of Mission: SPACE. Upon arrival, guests will be guided to their seats past the grow zone, a spinning wall of produce that mimics Earth’s gravity and represents some of the fresh ingredients used by the restaurant’s culinary team. 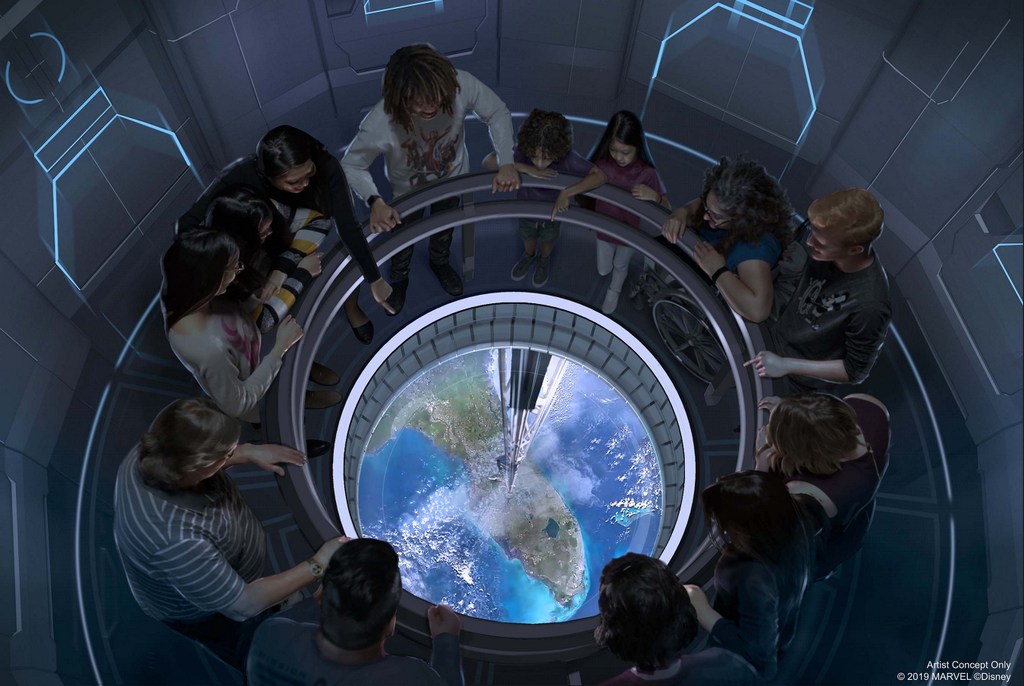 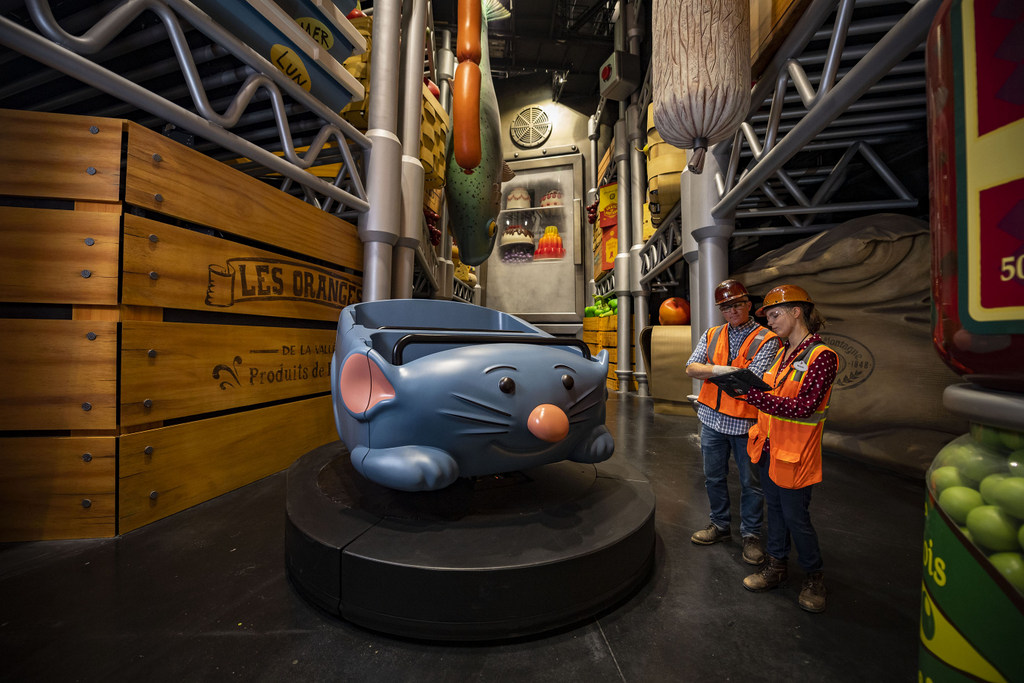 Disney’s DuckTales World Showcase Adventure invites guests to join Scrooge McDuck, Donald, nephews Huey, Dewey and Louie, Launchpad and Webby in search of priceless treasure. Using the Play Disney Parks mobile app, guests take a trip around World Showcase discovering exotic destinations, exciting mysteries, and maybe even a few thieves, villains and supernatural guardians of ancient artifacts. This will be the next iteration of a popular interactive scavenger hunt around World Showcase guests have enjoyed for years as they experience the magic of possibility at Epcot. 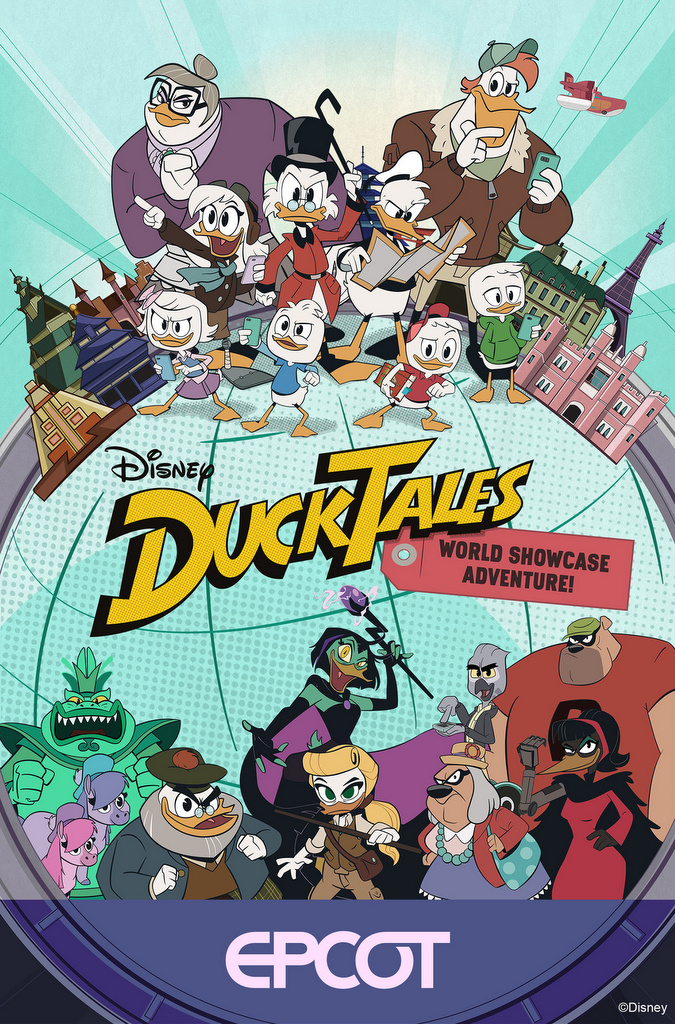