Landlubbers beware! Thousands of pirates are about to descend on Tampa for Gasparilla Pirate Fest 2019, being held on Saturday, January 26th, 2019. On that day, the city is surrendered to the followers of Jose Gaspar, the famed pirate who according to folklore called the Tampa area home several centuries ago.

Children’s Gasparilla takes place this Saturday, January 19, 2019 providing an family friendly version of the festivities a week before the main event. There’s a parade, “piratetechnics” in the evening, and more. Visit the official website for all the details.

The main event takes place on Saturday, January 26, 2019 from 9 a.m. to 9 p.m. in downtown and along Bayshore Boulevard. Gasparilla isn’t just about the Parade of Pirates and drinking, although for many that’s a big part of the event. This year actually marks the 103rd for the event – though the lineup of festivities has changed over the last century, Gasparilla is steeped in tradition and folklore.

The day begins with an invasion with hundreds of boats large and small coming up the channel into downtown, and continues throughout the day with live entertainment in downtown and the parade streaming up Bayshore Boulevard for several hours.

Whether it’s your first time, or you’re returning for your share in the pirate plunder this year, here are a few good tips to make your Gasparilla 2019 experience more enjoyable: 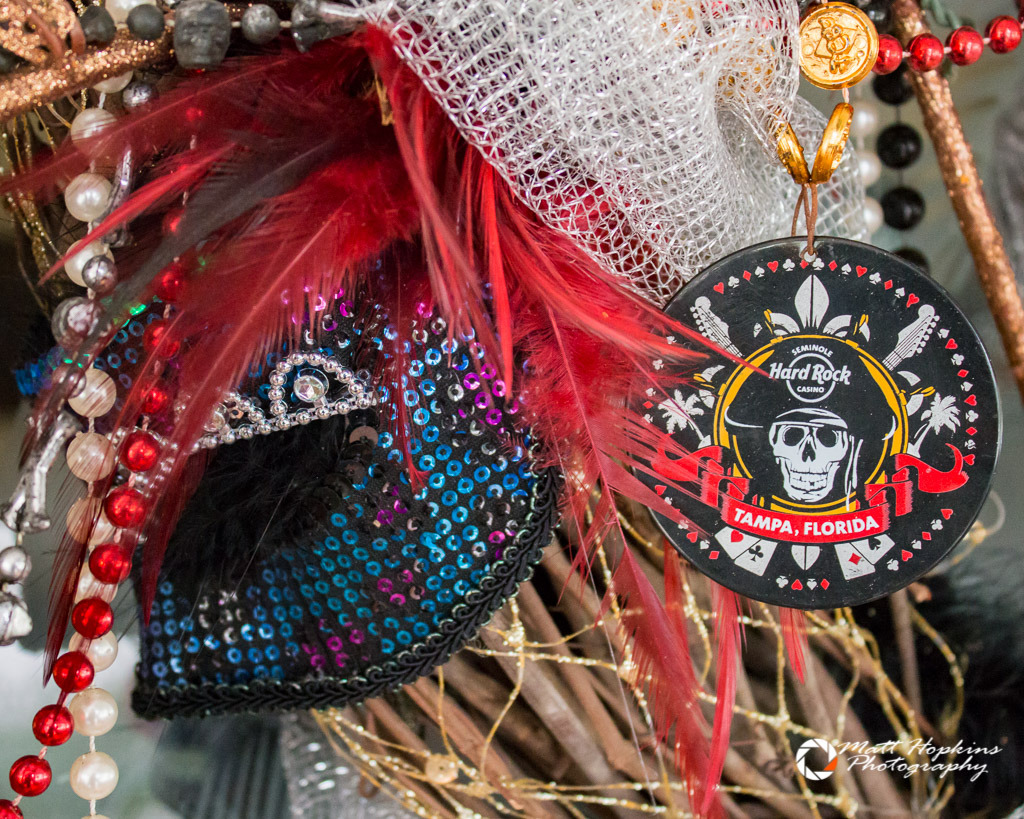