Biannually, since 1980, the prestigious Applause Award honors a park whose management, operations and creative accomplishments have inspired the industry with foresight, originality and sound business development.

The winner of the 2018 Applause Award is Xcaret, Mexico.

“With an original and creative vision, Xcaret has created one of the most unique and authentic park destinations in the world. The park is balancing world class experiences, based on native culture and natural attractions, with sustainable operations and a strong commitment to the local community.” says Andreas Veilstrup Andersen, President and CEO, Liseberg Group and Chairman of The Applause Award Board of Governors.

The Applause Award was presented at the opening ceremony of IAAPA Attractions Expo 2018 in Orlando, Florida. With the award, Xcaret joins the ranks among the absolute best amusement and theme parks in the world. 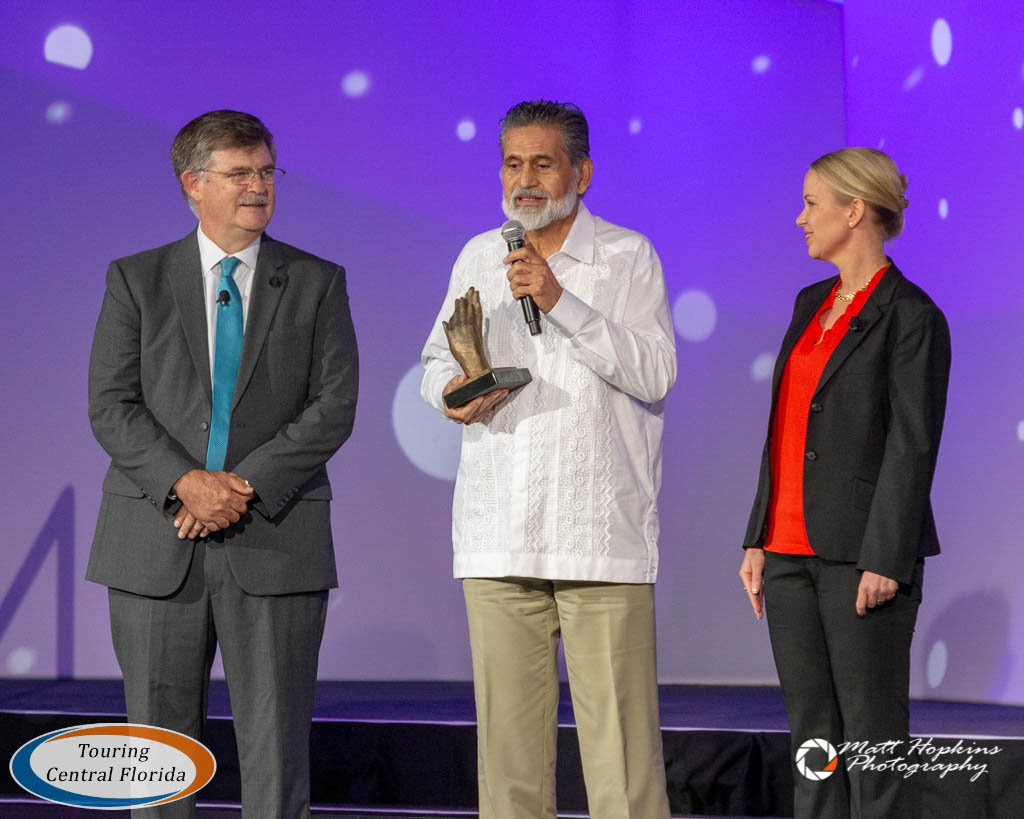