IAAPA recognized the 2018 IAAPA Service Award winners during the annual GM and Owners’ Breakfast at IAAPA Attractions Expo 2018 on Wednesday, Nov. 14, in Orlando, Florida. The awards honor individuals for their outstanding contributions to the global attractions industry.

IAAPA Lifetime Service Award Winner – Julio Vanegas, ICAE, Carruseles S.A., Bogotá, Colombia
Julio Vanegas, ICAE, founder and general manager of Carruseles S.A. in Bogotá, Colombia, received the IAAPA Lifetime Service Award, which recognizes a member individual’s consistent and long-term achievements serving the association and the industry for more than 20 years. For 25 years, Vanegas has dedicated his time to strengthening the attractions industry and growing IAAPA membership throughout Latin America. As founder and general manager of Carruseles S.A., a Colombia-based operator of family entertainment centers, Vanegas has been an active member and chairman of the IAAPA Latin America Regional Advisory Committee for many years. He has also served on the IAAPA Board of Directors, the Strategic Planning Committee, the Governance Task Force, and is currently a member of the IAAPA Hall of Fame and Archives Committee. A leader in the Colombian entertainment sector, Vanegas founded ACOLAP, the Colombian Association of Amusement Parks and Attractions and helped establish the Colombian law for amusement parks. He is also a member of the board of directors of ALAP, the Latin American Association of Attractions and Amusement Parks. He is a champion for industry safety standards and shares best practices throughout Latin America. 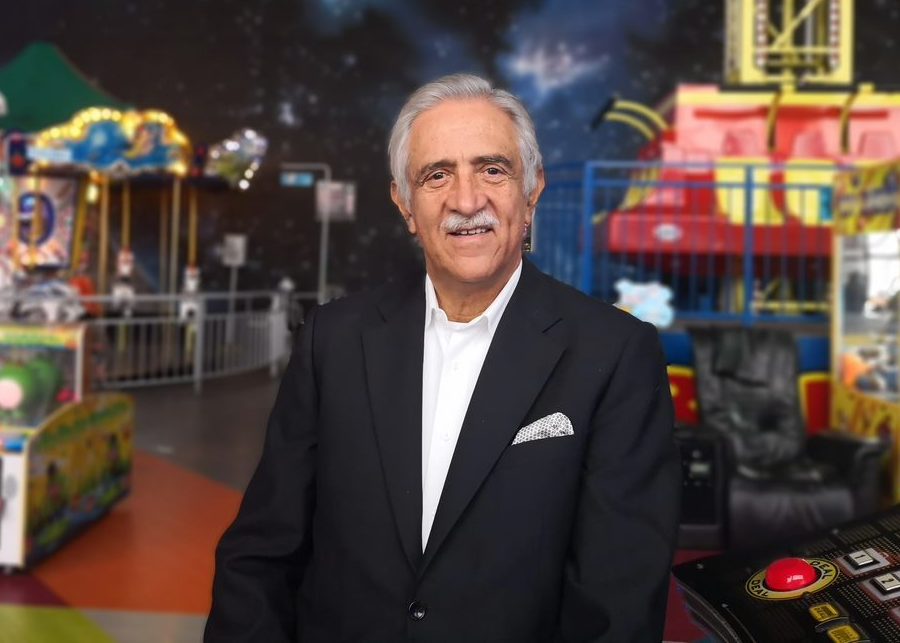 IAAPA Outstanding Service Award Winner – Jim Futrell, National Amusement Park Historical Association, Pittsburgh, Pennsylvania, United States
Jim Futrell, chief historian/director at the National Amusement Park Historical Association, in Pittsburgh, Pennsylvania, United States, received the IAAPA Outstanding Service Award, which is presented in recognition of a member individual who works to foster the spirit of goodwill, professionalism, and higher levels of performance within the industry regionally, nationally, or internationally. As a 30-year IAAPA volunteer and member, Futrell has served as an expert on the growth and evolution of both the global attractions industry and IAAPA. His greatest contribution to the industry is the IAAPA Oral History Project — a project that began 20 years ago. Since then, he has volunteered hundreds of hours researching and interviewing more than 120 IAAPA leaders and industry legends to ensure their stories and experiences are preserved for the future. Futrell’s hard work, dedication, and commitment to preserve our history will no doubt leave a lasting impression for years to come. 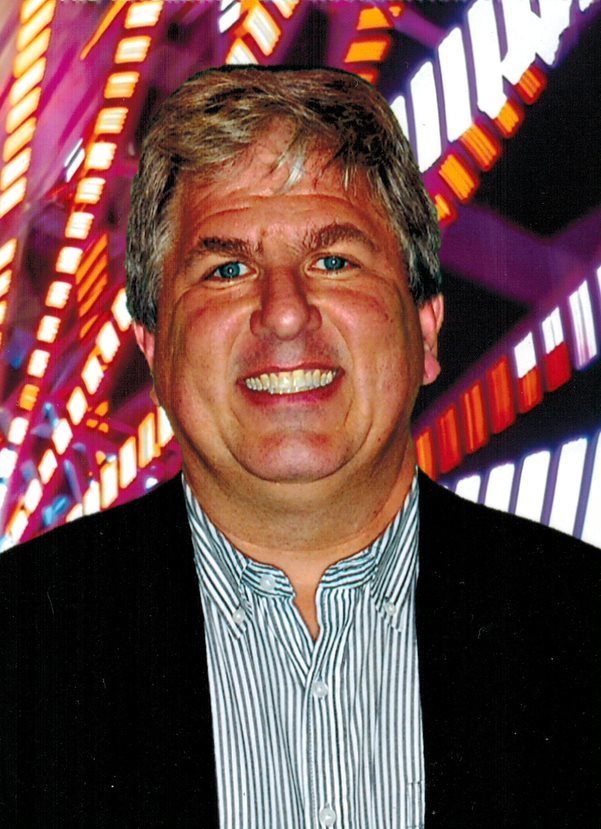 IAAPA Meritorious Service Award Winner – Robert “Bob” Williams, ICAE, Calaway Park, Calgary, Canada
Robert “Bob” Williams, ICAE, general manager of Calaway Park in Calgary, Canada, was awarded the IAAPA Meritorious Service Award, which is presented in recognition of a member individual’s service to advancing IAAPA’s mission by promoting safe operations, global development, professional growth, and the commercial success of the amusement parks and attractions industry. For 25 years, Williams has been a dedicated IAAPA member and passionate volunteer. Williams exemplifies selfless service to IAAPA while supporting the association and moving it forward. He currently chairs the IAAPA North America Regional Advisory Committee and has served on the IAAPA Board of Directors since 2016. He has devoted hours of time to the North American Government Relations Subcommittee and has previously served on the Marketing and Public Relations, Parks and Attractions, and Membership Committees. Williams is a devoted champion for IAAPA members in Canada and around the globe. He participates in safety standards development work, promotes ASTM International Standards adoption and harmonization, and has engaged government officials to participate in industry safety programs. He shares his extensive knowledge and passion at IAAPA events and encourages young professionals to pursue careers in the industry. 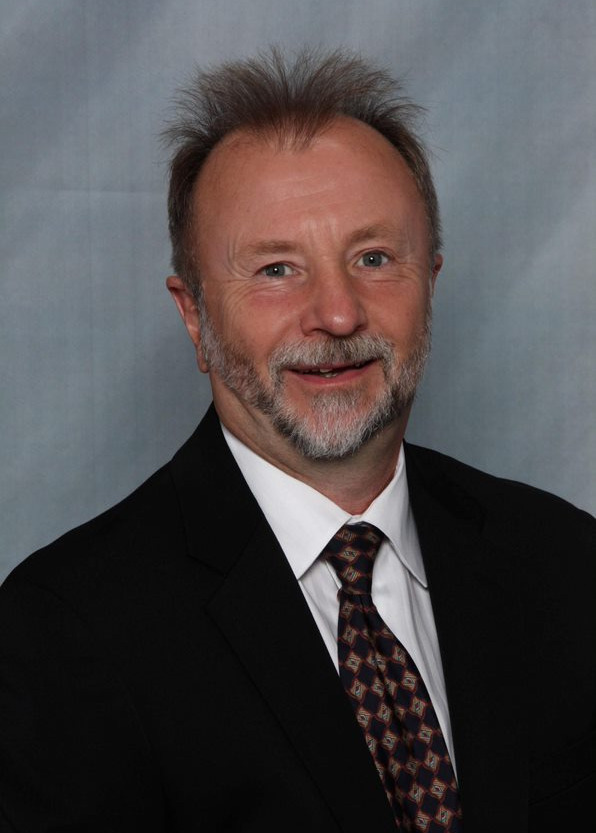 IAAPA Board of Directors Special Service Award Winner – Alexander “Al” Weber, Jr.
For more than 40 years, Alexander “Al” Weber, Jr. was a visionary in the global attractions industry. He stood for excellence, innovation, and mentoring future leaders, and he is a member of the IAAPA Hall of Fame. In addition to his passion for the industry, Weber made significant contributions to IAAPA. He was a member of the IAAPA Executive Finance Committee, the Board of Directors, and was named second vice chairman in 2016. Weber was the original chairman of the IAAPA Branding Task Force, and the foundation he established for that project was critical to its success. Weber also championed the importance of aligning IAAPA’s Strategic Plan, the design of IAAPA’s new global headquarters, and IAAPA’s mission, vision, and core values with the new brand. He took great pride in providing opportunities for future leaders, and upon Weber’s passing, his wife Bonnie Sherman Weber established the Al Weber Scholarship Fund for the IAAPA Foundation. This initiative has been the single most successful fundraising program in the Foundation’s history, generating more than $100,000 to inspire life-changing careers in the global attractions industry. The association is stronger because of Weber’s contributions, and his influence will help carry IAAPA into the next 100 years. 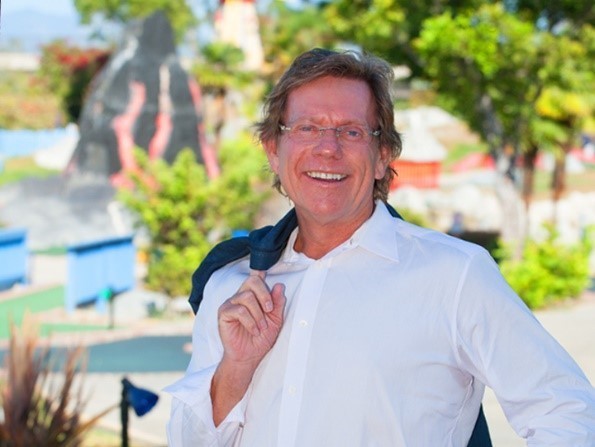 To learn more about the IAAPA Service Awards, visit www.IAAPA.org/ServiceAwards.