From creatures wild and whimsical to Broadway-caliber shows, from unparalleled adventures and experiences to award-winning conservation efforts, from exotic lands to cuisine that celebrates a global park, Disney’s Animal Kingdom is marking an anniversary of 20 unforgettable years. And the best is yet to come! 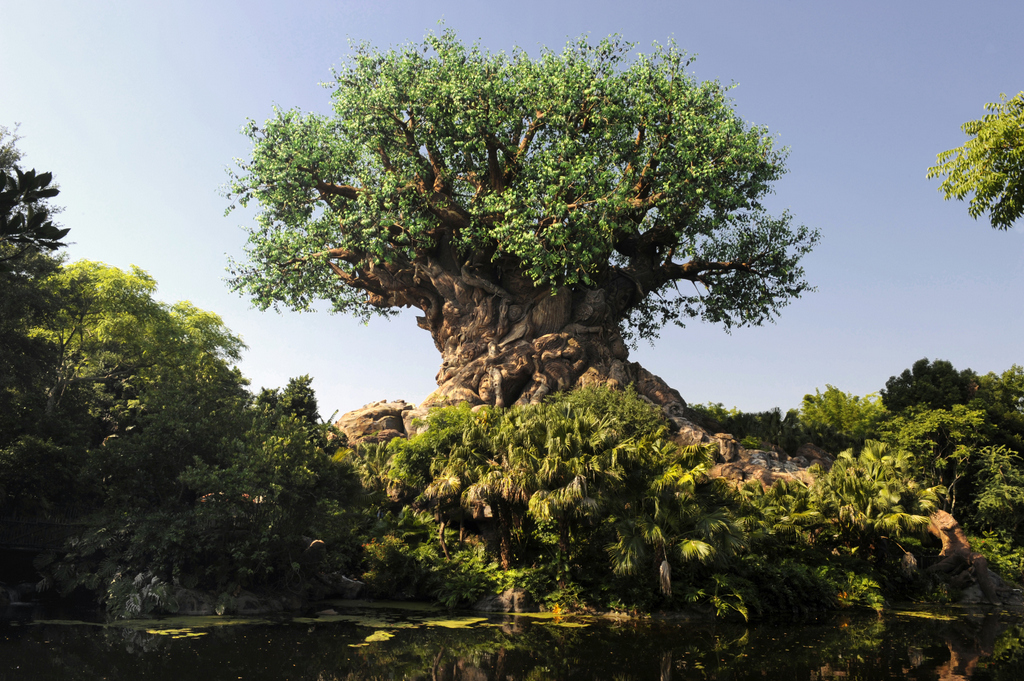 Here’s a look back at a few of the milestone dates in the evolution of Disney’s adventure park at Walt Disney World Resort: