There’s something tasty brewing for a good cause. It’s our new collaboration beer called Sea Turtle Sour, a sour wheat beer brewed with key limes grown at The Florida Aquarium. This limited release beer will be available at Coppertail Brewing Co. beginning September 28th and while supplies last. 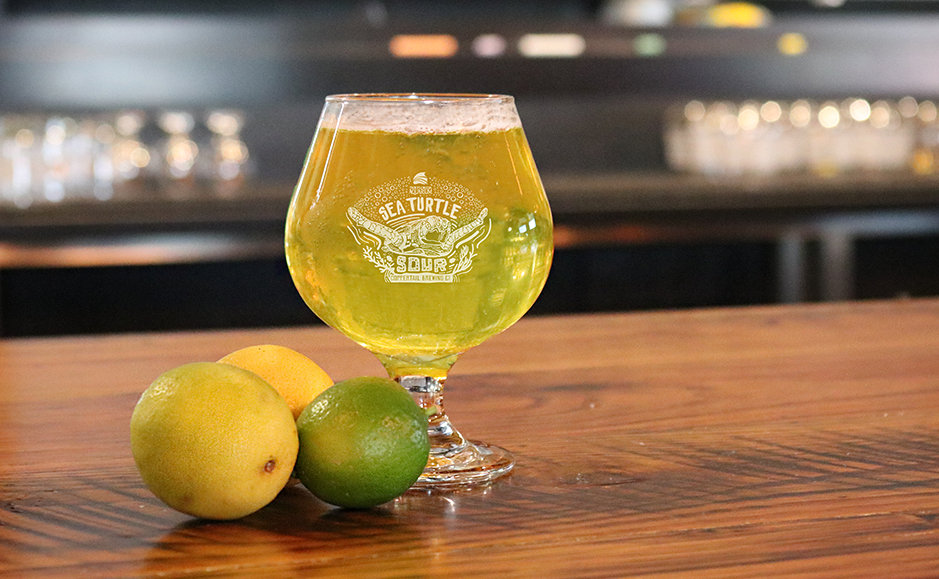 One dollar from every pint sold will help fund the Aquarium’s mission including the rescue, rehabilitation, and return-to-ocean programs of endangered and critically endangered sea turtles in Florida and across the United States.

The Sea Turtle Sour is the second of three planned brews to be released later this year.  In May, Coppertail Brewing Co. and The Florida Aquarium launched their first collaboration beer creation named Coral Haze. Coral Haze was a hazy pale ale brewed with calypso hops, as well as hops grown at The Florida Aquarium.