The new hyper-reality experience, Star Wars: Secrets of the Empire by ILMxLAB and The VOID, has opened at Disney Springs.

Star Wars: Secrets of the Empire will transport guests deep into the Star Wars universe, walking freely and untethered throughout the multi-sensory experience with friends and family. In groups of four, teams will go undercover as stormtroopers to capture Imperial intelligence vital to the budding rebellion’s survival. 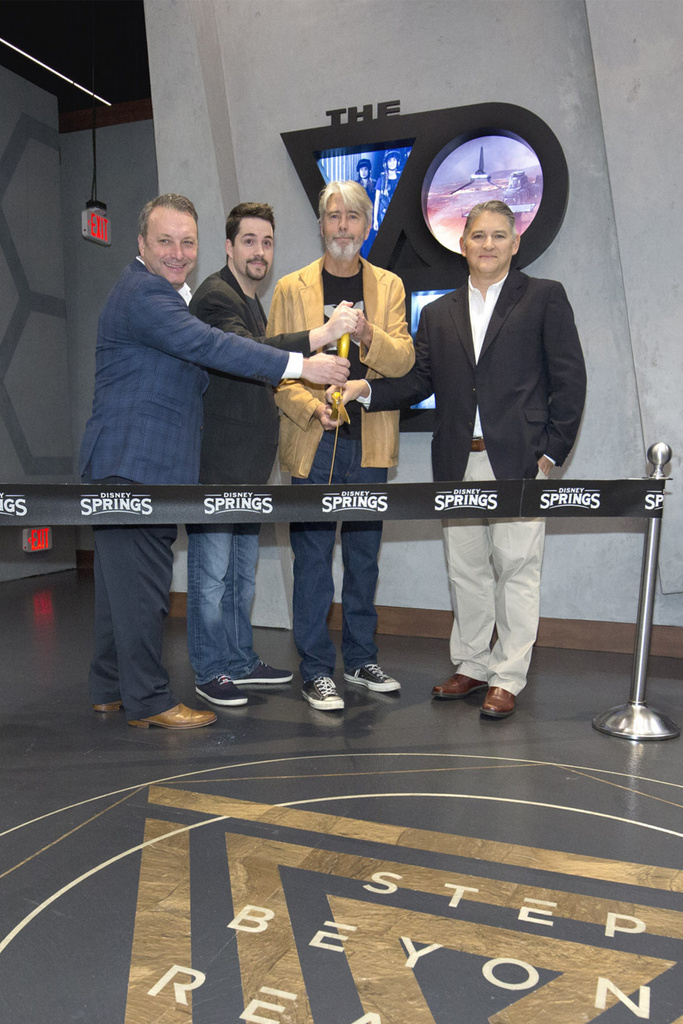