This year, these horrifying street experiences will live within a collection of the most unearthly and macabre terrors called The Festival of the Deadliest. From the depths where nightmares are born, this horrifying “scare zone” is an ancient tradition filled with hellish wonders that are hard to resist and impossible to escape. This ghastly collection of madmen and monsters from beyond the veil have joined together to revel in firelight and create the ultimate afterlife of fright. And this is just the beginning. 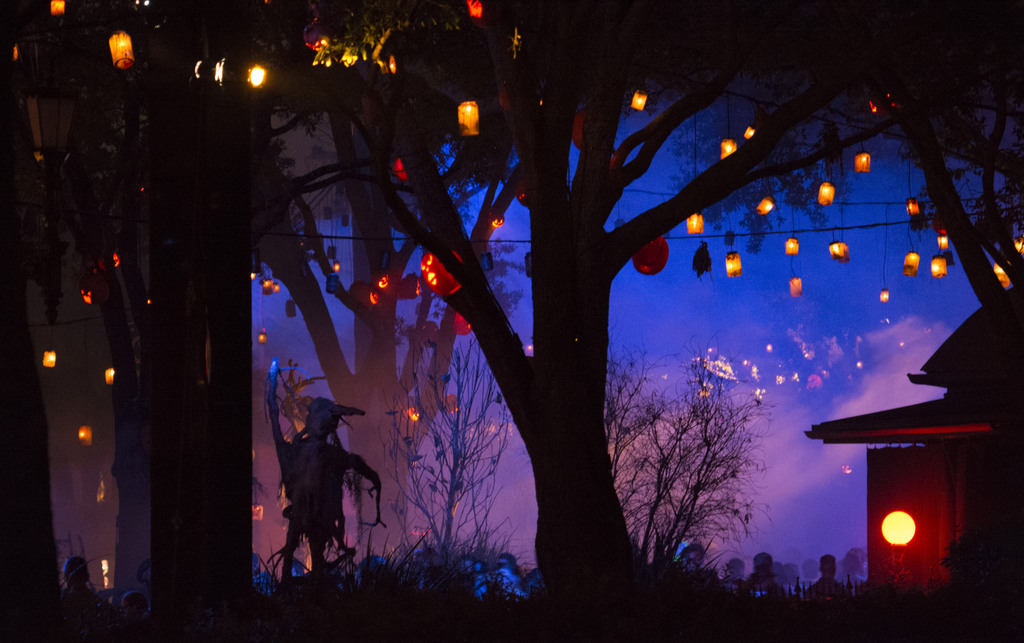 Universal Orlando’s Halloween Horror Nights will also feature two incredible live shows. This year, Academy of the Villains returns for a second consecutive year with an all-new show, ACADEMY OF VILLAINS: AFTERLIFE – incorporating fearsome elements from this year’s Festival of the Deadliest “scare zone.” Plus, after 26 years of Excellent Halloween Adventures, Bill and Ted are bringing their Farewell Tour to Halloween Horror Nights.