At the D23 Expo this weekend in California, several projects and updates were announced for Walt Disney World Resort including a new line-up of attractions at Magic Kingdom Park, Epcot and Disney’s Hollywood Studios, new resort hotel experiences and concepts, and two new transportation options.

In preparation for the park’s 35th anniversary, Epcot will continue to evolve to make it more timeless, more relevant, more family and more Disney, while staying true to its original vision beginning with several newly revealed offerings. 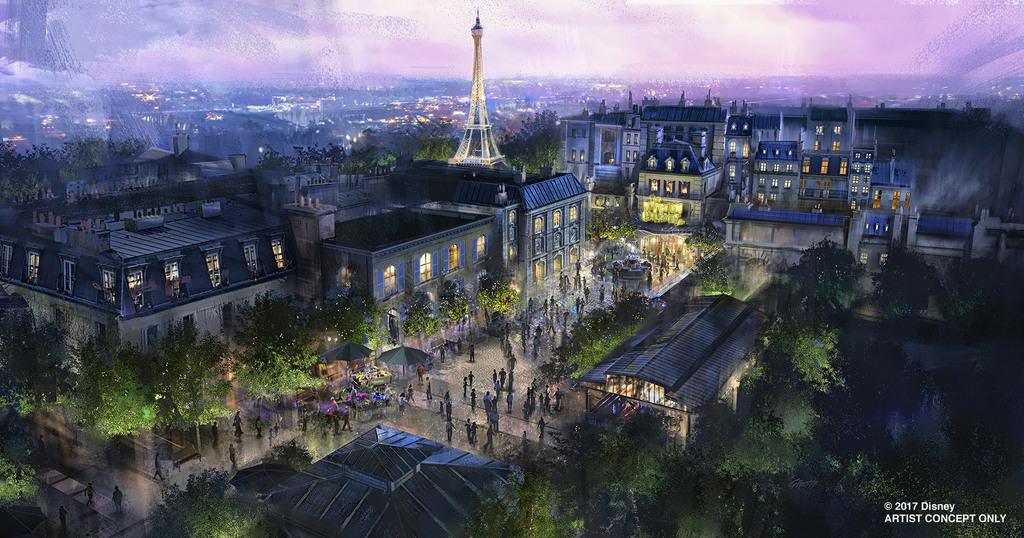 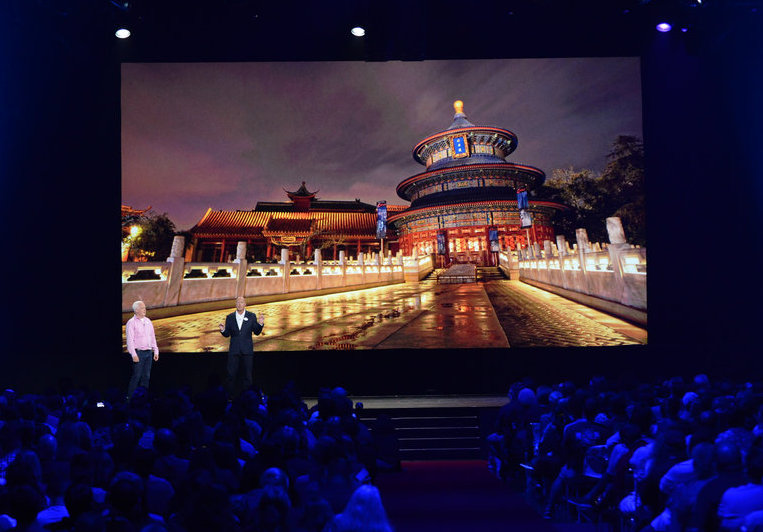 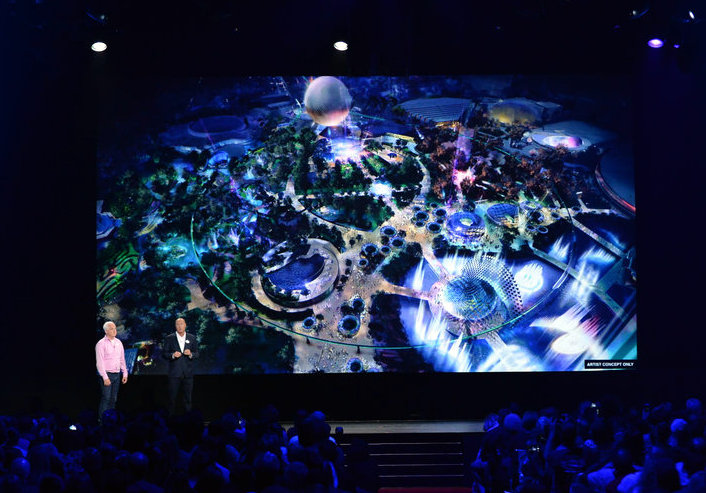 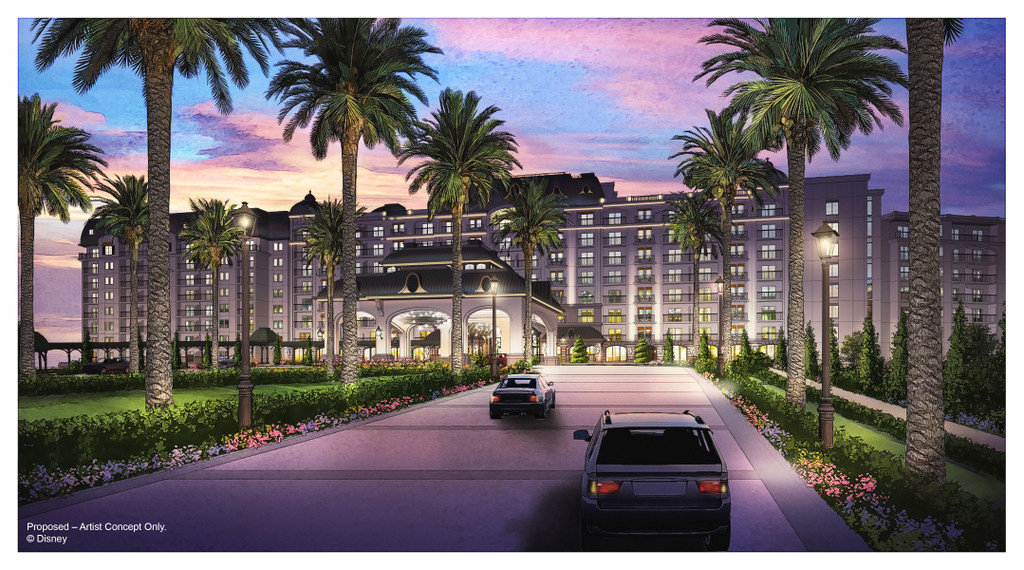 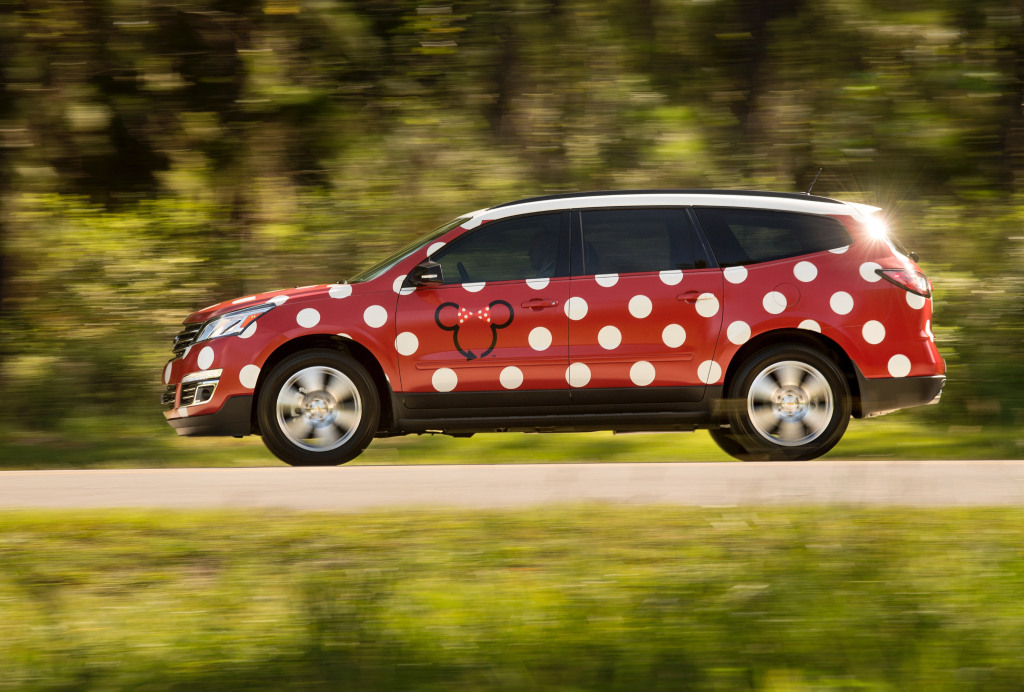